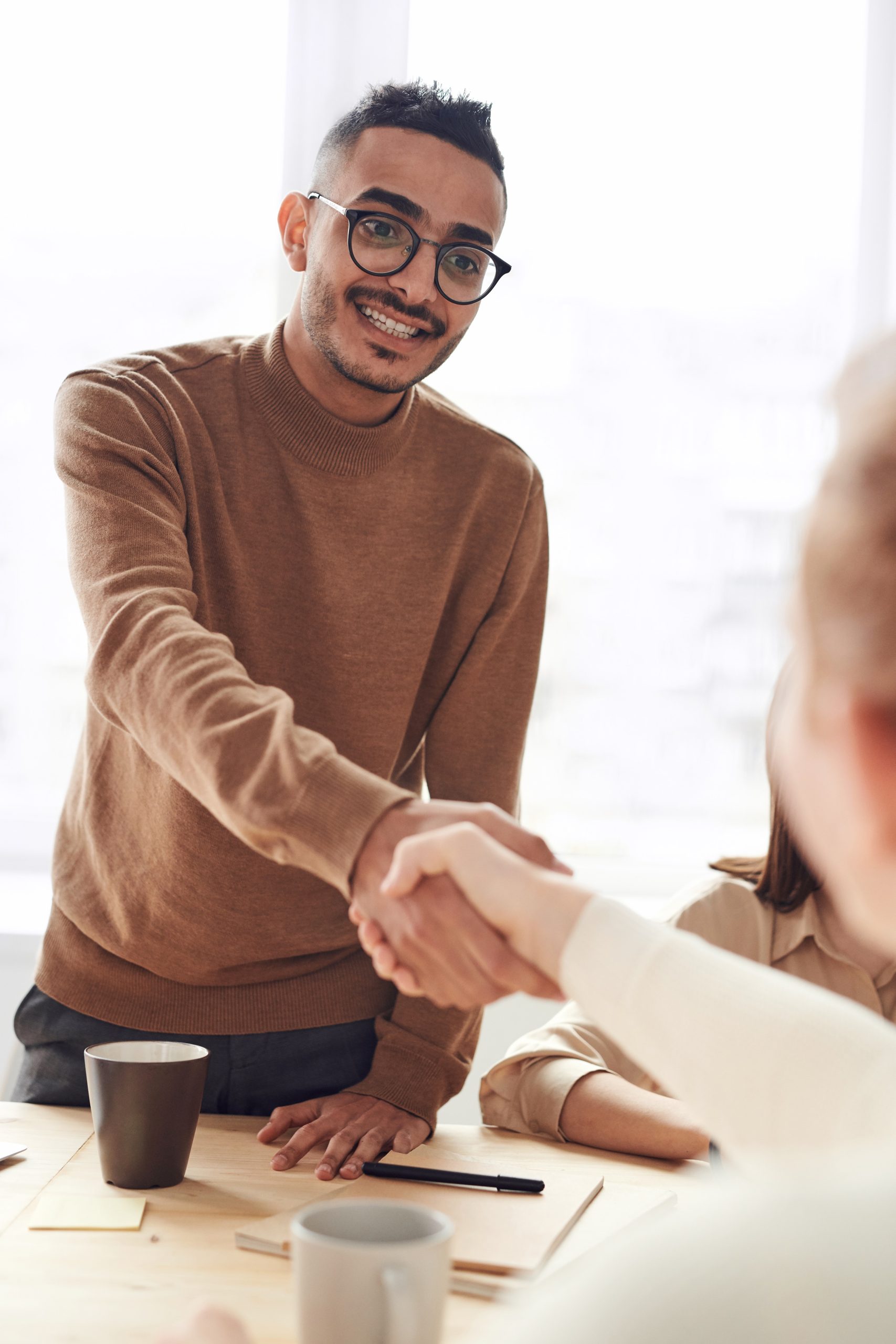 We have previously written about how Massachusetts law limits non-competition clauses. Non-competition clauses restrict where an employee can work after she leaves a job; an employee agrees in a contract not to work for a competitor for a period of time after she separates from an employer. Under M.G.L. c. 149 § 24L, Restrictions on Non-Solicitation Clauses non-compete agreements signed as a condition of employment must meet certain requirements, including advance notice of the clause, compensation in exchange for accepting the limitation, and the opportunity to consult with counsel. The law also requires that non-competes have a limited duration and scope. Clauses signed after October 2018 must comply with the statute to be enforceable.

But there are other kinds of restrictions that are like non-competes that are not subject to the statute’s requirements. Principal among those are non-solicitation agreements. Non-solicitation clauses restrict who an employee can contact after they leave a job. Non-solicitation clauses can prohibit people from recruiting employees at the prior employer. Clauses can prohibit reaching out to, or doing business with, any customers of the prior employer. Sometimes they are written so broadly that a clause tries to prohibit an employee from even speaking with a former customer or co-worker. Thus, employers sometimes try to use non-solicitation agreements to accomplish what they no longer can through a non-compete clause: The clauses are broad and unlimited; they can be so restrictive about what communications an employee may have, that, in practice, the employee cannot conduct business. Imagine, for example, a seasoned salesperson with a large existent network of customers. As a practical matter, a non-solicitation agreement might bar her from talking to most potential customers in her industry should she leave a job, preventing her from performing any new job she should get that involves sales.

END_OF_DOCUMENT_TOKEN_TO_BE_REPLACED 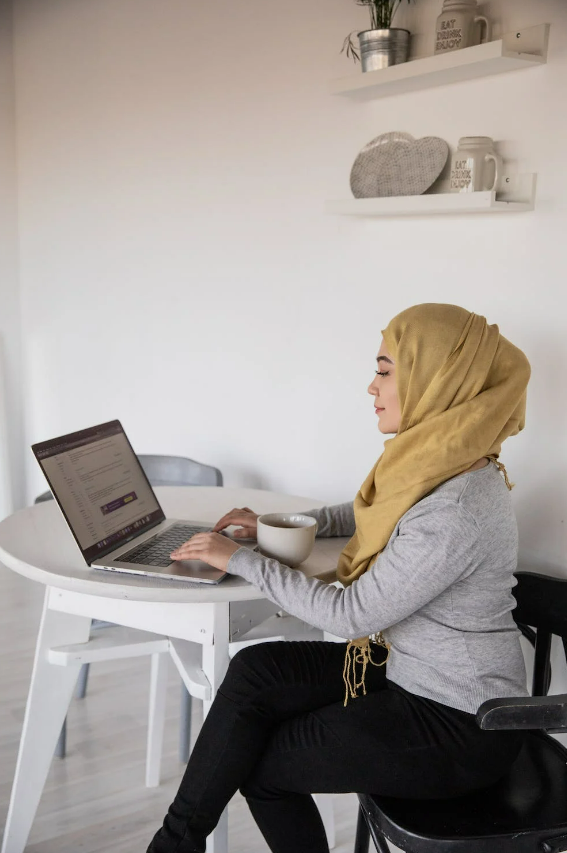 In the last few decades, and particularly since the start of the COVID-19 pandemic, remote working arrangements have become increasingly common. In many industries, an employee can produce documents, answer emails, and attend video meetings from anywhere with an Internet connection, without even setting foot in an employer’s office. That flexibility, however, can create complications for the employment relationship, particularly when there is a question about which state’s laws apply. Since Massachusetts laws are often more favorable to employees than those of other states, we regularly field questions from workers wondering whether they can enforce their rights under Massachusetts law even if they do not live, or regularly work, in Massachusetts.

Unfortunately, there is not one clear answer that applies to all laws or all situations. For the most part, a court will look at the details of an employment relationship to decide whether Massachusetts is the core of the relationship or has significant connections to what the employee was doing. The physical place that work takes place is relevant but not always dispositive.  END_OF_DOCUMENT_TOKEN_TO_BE_REPLACED 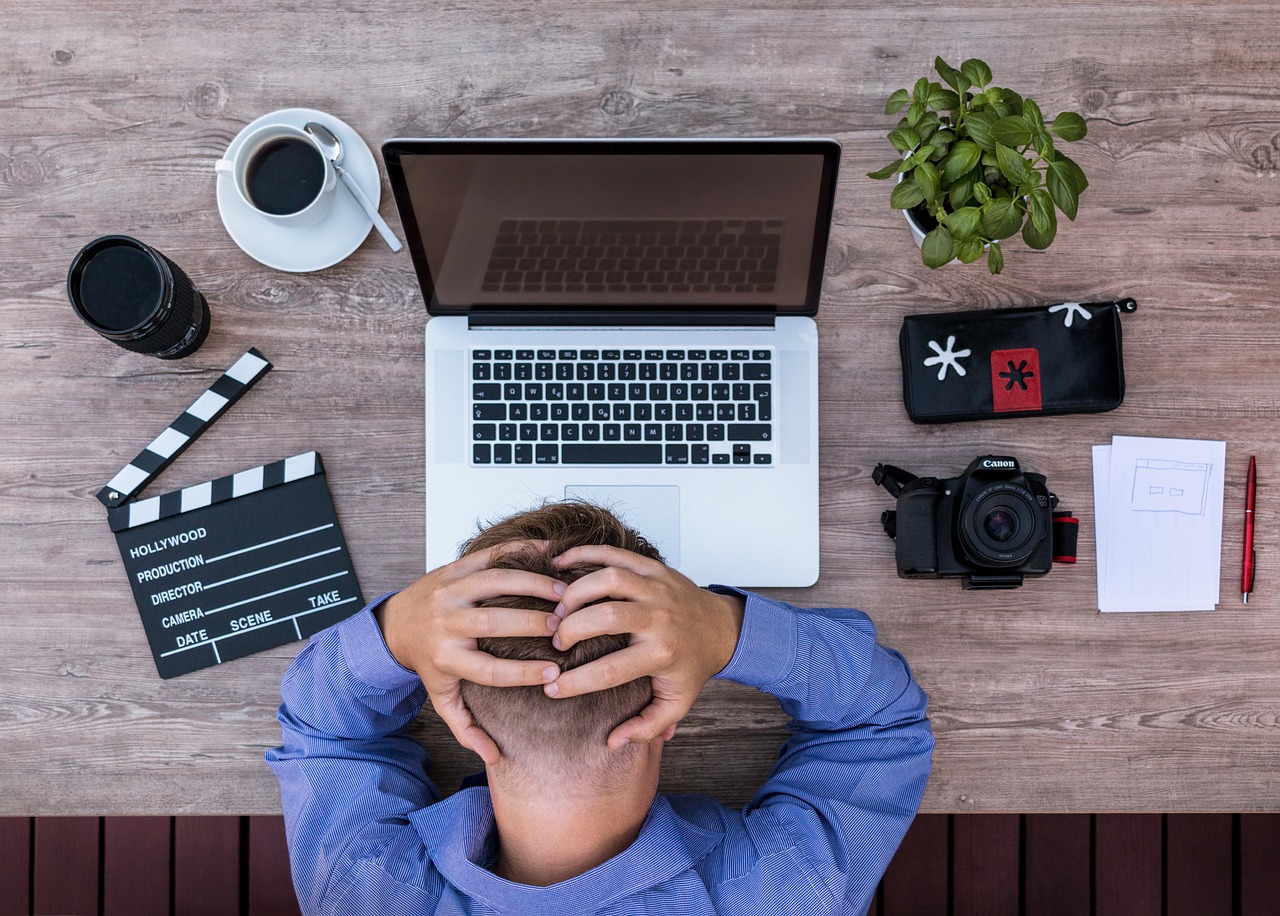 If you are an at-will employee, you have the right to quit your job at any time. And there may be compelling reasons to leave immediately. But quitting your job will affect your legal rights, so before you resign, here are some things to consider.

Can I collect unemployment?

You may not be able to collect unemployment if you quit. In Massachusetts, if you choose to resign, you will not be eligible for unemployment unless you show that you left (a) for good cause attributable to your employer; or (b) for urgent and compelling personal reasons. When you quit, the burden will be on you to show that you should receive unemployment.  END_OF_DOCUMENT_TOKEN_TO_BE_REPLACED 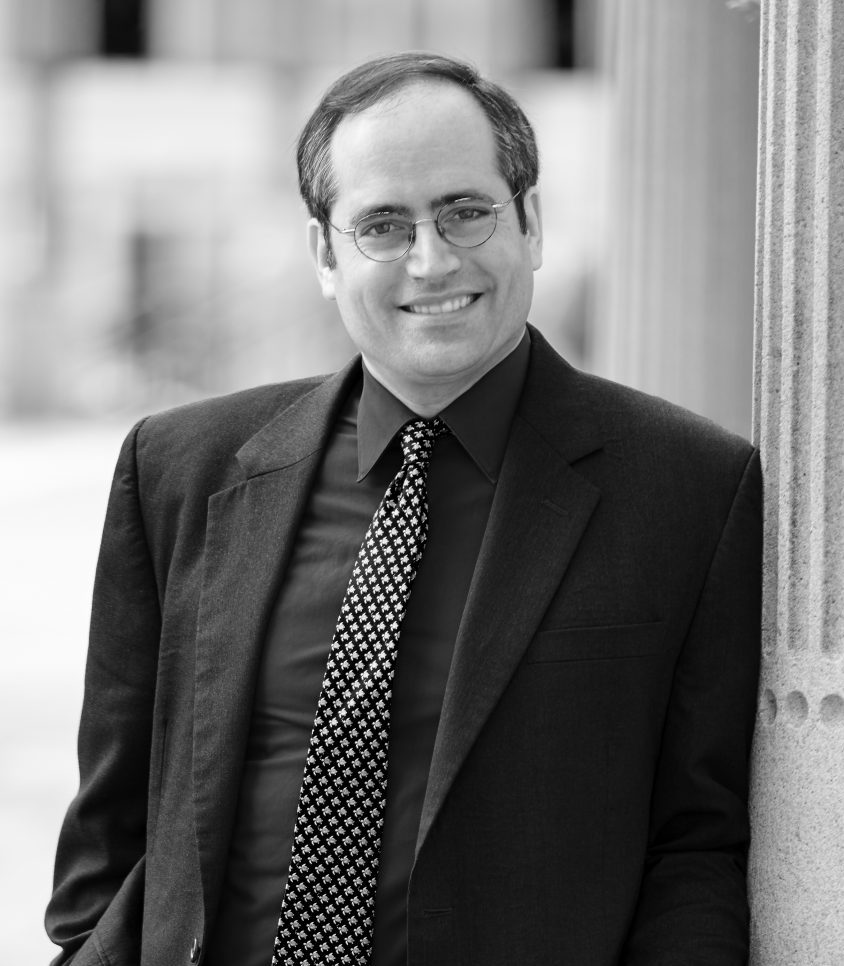 Earlier this week, a federal judge largely denied the defendants’ Motion for Summary Judgment in a case alleging that a nonprofit operating group homes on Cape Cod coerced our client into working long hours for no cash wages for nearly two years, and allowed her to be sexually harassed by her supervisor. David Russcol convinced the court that issues such as whether our client is exempt from the state minimum wage law and whether she was subjected to unlawful retaliation rest on factual determinations that must be made by a jury.