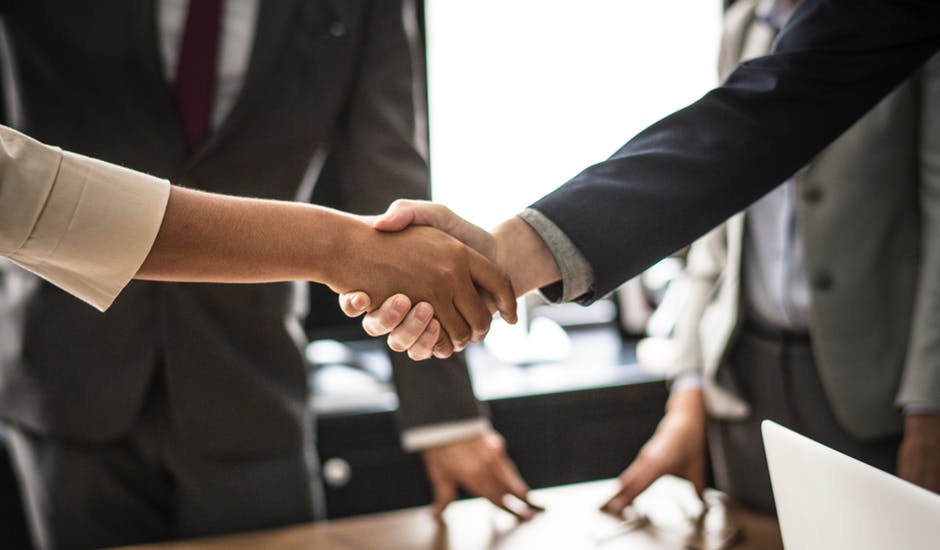 working for competitors or entering market areas where the employer is already present. Although reasonable noncompetes sometimes serve to protect legitimate business interests of an employer, they can also be used to punish employees who decide to leave, or even lock them into their current employers by severely limiting permissible opportunities to work elsewhere. In one egregious case, the sandwich shop Jimmy John’s attempted to use noncompetition agreements to stop fast food workers from leaving for competitors, although they stopped this practice after investigations by multiple state attorneys general.

Existing law in Massachusetts has been made largely by the courts, adopting guidelines and principles over time so that noncompetes would be typically enforced as long as they were “reasonable” and limited in duration and geographical scope. While this did place some limits on the ability of employers to limit competition, there were few bright lines, so that employers and employees would have to guess at what a judge would consider reasonable. Although judges, particularly in the Business Litigation Session of the Superior Court, did their best to develop a coherent body of law concerning noncompetes, decisions were often very fact-specific. Employees who decided not to follow noncompetes because they found them unreasonable would do so at their peril if they were wrong, with few protections. Repeated attempts to reform this situation in the Legislature, dating back at least until 2009, failed until now.

The new law does much to even the playing field between employers and employees, although it retains some aspects of the existing law. It takes aim at the practice of some employers to have new employees sign a noncompete as part of a packet of fine print on the first day of work, when they may not recognize the legal significance of the document. Under the new law, in order to be valid, a noncompete must be provided to the employee at least 10 days before starting work (or, if it is signed after employment starts, at least 10 days before it becomes effective), and the employee must be informed of the right to consult with independent legal counsel before signing. Both the employer and the employee must sign it, and if it is signed after employment starts, the employer must give the employee “fair and reasonable consideration,” i.e., something of value, beyond just continuing employment. The period of restricted competition cannot be longer than a year unless the employee took the employer’s property or breached a fiduciary duty, and even in that case the restricted period cannot be longer than 2 years. The new law also codifies and narrows some of the existing limits on noncompetes, specifying that an agreement must be limited in geographical scope and in the activities it restricts, and “no broader than necessary” to protect certain defined business interests of the employer. Employers may not avoid these limits by writing in the contract that another state’s law applies; the statute applies to any employee who resided or worked in Massachusetts for the last 30 days of employment.

One of the most far-reaching provisions of the bill, with an important caveat, is the “garden leave” provision, which requires that, during the period of up to a year that a noncompete is in effect, the employer must pay the employee at least half of his or her highest base salary over the two years preceding his or her termination. That would make such an agreement much fairer to the employee, and be a significant deterrent to overuse of noncompetition agreements by employers. The main loophole, however, is that instead of a “garden leave” arrangement, the employer only needs to pay the employee “mutually agreed-upon consideration” that is spelled out in the agreement. It remains to be seen whether employers will be able to circumvent this provision by agreeing in noncompetes to pay employees only a nominal amount.

Although some states, such as California, ban noncompetes entirely, the Massachusetts Legislature exempted only certain employees from noncompetes. Noncompetition agreements are not enforceable against college or graduate student interns, those under 18 years old, employees who are entitled to overtime pay under federal law, and employees who are laid off or terminated without cause. Because the statute does not define “terminated without cause,” it seems likely that the law will generate litigation over the reasons for ending an employee’s service.

It is important to recognize some additional limitations of the reform provisions. The new law does not apply to contracts entered into before its effective date of October 1, 2018, so existing noncompetes are analyzed under the prior legal framework. It does not apply to noncompetition agreements outside the employment context (although it does include independent contractors). And it explicitly does not address related types of post-employment restrictions, such as no-hire or nonsoliciation agreements, nondisclosure or confidentiality agreements, and agreements not to seek reemployment in the future. Moreover, noncompetition agreements that are signed at the end of employment are not subject to these restrictions, as long as the employee is given at least 7 days to rescind his or her signature; thus, employees should be careful to examine what they are being asked to sign when they leave employment and be aware of any applicable deadlines so they can seek counsel if necessary.