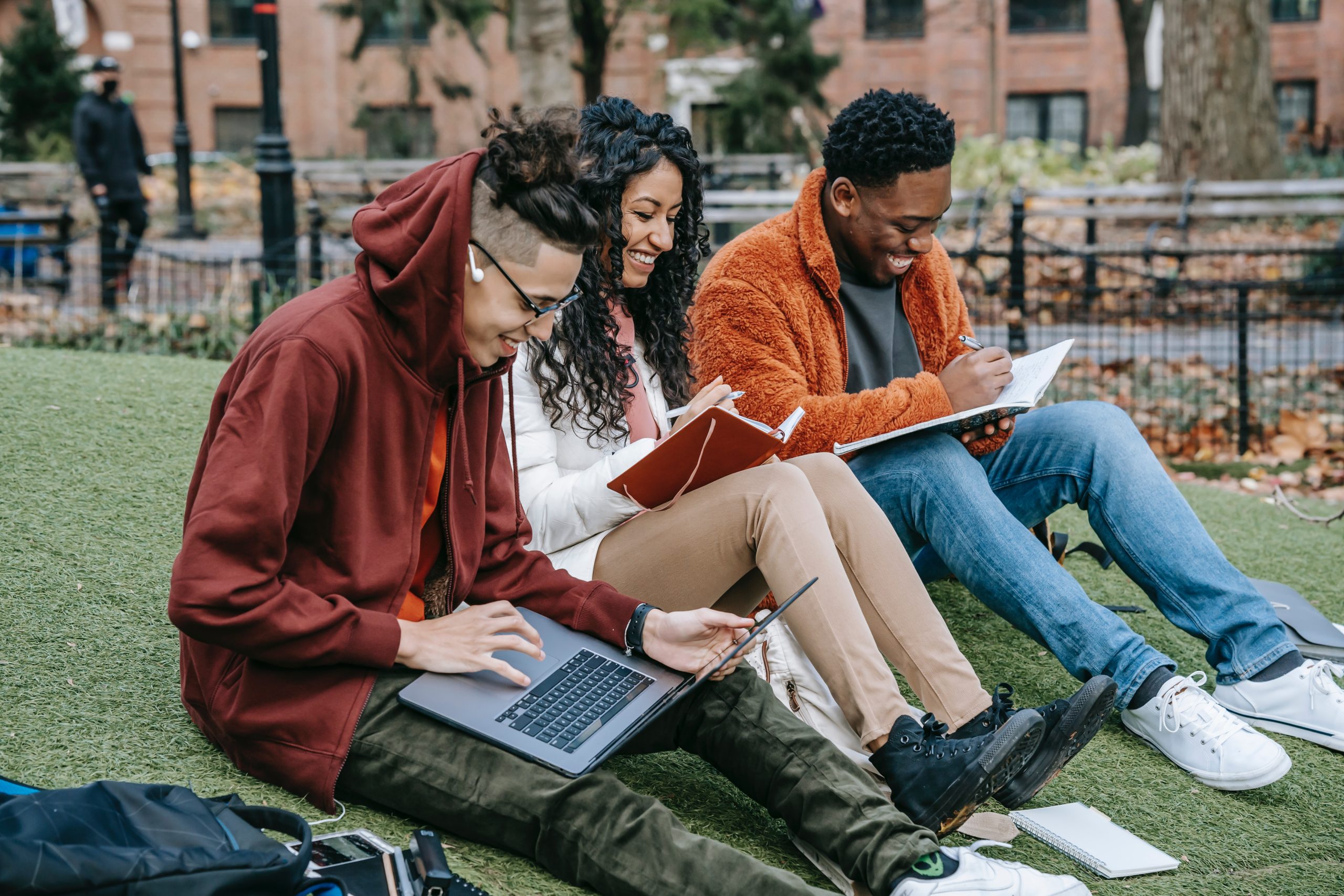 Roe filed a complaint with Stonehill, alleging that she had not consented to their last sexual encounter. Roe claimed that she had repeatedly told Doe she was drunk and did not want to do anything with him, and that she pushed him away when he started touching her. Roe told the school she had been too drunk to fight Doe off. Stonehill investigated the allegations by speaking to Roe, Doe, and two witnesses. Doe and Roe were given the chance to review a summary of relevant evidence before the investigators’ report was finalized and sent to the decisionmaker. When the report was finalized, the investigators added additional factual information that the parties had not had a chance to review. The decisionmaker rubber stamped the investigator’s recommendation that the school find Doe responsible, and he was expelled.

Doe sued Stonehill, arguing among other claims that Stonehill’s handling of Roe’s complaint violated his contract with the school and constituted gender discrimination under Title IX. The District Court dismissed Doe’s case, finding that he failed to state a claim under any of the legal theories he advanced.

This week the First Circuit reversed the decision as to Doe’s breach of contract claim only. The court went through the various procedural issues Doe had raised with respect to how his case had been handled and found a few that it felt could have had a meaningful impact on how the case turned out. The court found that because the school’s policy promised students an opportunity to review any relevant facts obtained through the investigation before the case was submitted to the decisionmaker, it was a breach of that policy to provide students only a partial summary of the evidence, and then to include in the final report evidence the parties had not previously seen. It also found that where the policy stated that students would be notified of witness interviews, the school was required to notify the parties before those interviewed happened (despite the policy not having any specific language on the timing of the notice). The court determined that Stonehill failing to tell Doe it was re-interviewing Roe breached this part of the contract, and it may have negatively impacted Doe’s case by depriving him of the chance to submit detailed questions for the investigators to ask of Roe in that second interview. The court also found that Stonehill had not fulfilled its promise to have the decisionmaker conduct an independent review of the case and base the decision on their review of the evidence. The decision letter indicated the decisionmaker simply rubber-stamped the investigators recommendations, which the court found was sufficient to state a breach of contract.

What is most interesting, though, is the court’s treatment of Doe’s claim that Stonehill failed to provide him the “fair and thorough” investigation its policies promised. Despite courts often professing wariness to second guess school administrative decisions, the First Circuit engaged head on with Doe’s allegations, reviewing how the school conducted the investigation and deciding that it had not been fair or thorough enough to meet its obligations under the policy. The Court found fault with the investigators’ fairness and thoroughness because they failed to sufficiently probe Roe’s testimony or seek out evidence that could have corroborated or disputed her account of events. The court also faulted the investigators for not making clear where Roe changed her account of what happened, and for not giving a reasoning for rejecting Doe’s account of why he sent certain messages to Roe after the incident. The court stated that the “investigators’ report plausibly reflects a failure to grapple with the complex credibility assessment presented by Doe’s and Roe’s conflicting accounts of the November 19th incident.”

In assessing whether Stonehill complied with its contractual promise to provide a fair and thorough proceeding, the court did not delve into whether the college complied with Massachusetts’ independent legal requirement that disciplinary procedures provide “basic fairness.” The court reiterated what it previously has held, that where a college promises fairness in its policies, “basic fairness” simply requires compliance with those policies. Despite numerous student discipline cases reaching the First Circuit in the last few years; we still have no clarification on what Massachusetts law’s promise of “basic fairness” means for students.

The court affirmed the district court’s dismissal of all of Doe’s other claims. With respect to his Title IX claim, the court held that even if Doe could show that Stonehill never disciplined a female student for sexual misconduct, he could not demonstrate gender bias against him because there could be reasons other than gender for that outcome. The Title IX holding, which is in line with previous First Circuit cases on this question, demonstrates how difficult it is for plaintiffs to plead these discrimination claims when the school holds all of the data that could prove or disprove the student’s theory.

Implications for Students and Schools

When it comes to student contract claims, Stonehill reinforces that the courts are not going to shy away from second-guessing how schools interpret and implement their own policies. Contract-based claims are almost always the most successful way for students who have been disciplined by their schools to challenge those disciplinary procedures, and Stonehill gives those litigants more support for their claims.

If you are facing discipline at your school as a result of sexual misconduct or other violations of campus rules, contact our education attorneys at (617) 742-6020.