This is a follow up to a previous two-part series: you can read Part 1 here and Part 2 here. 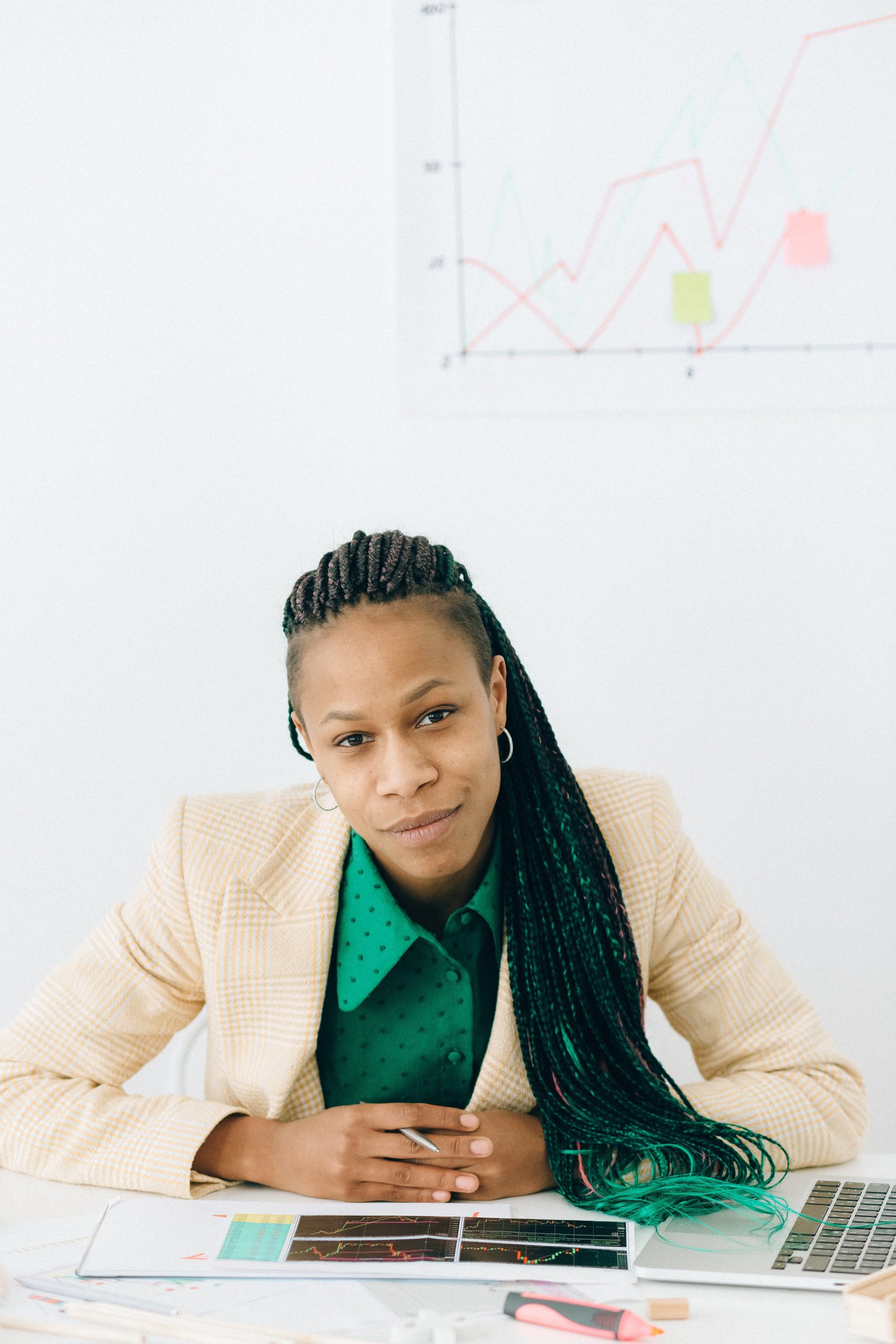 On October 24, 2022, An Act Prohibiting Discrimination Based on Natural Hair and Protective Hairstyles, also known as the Massachusetts CROWN Act, went into effect, but is significantly changed from the proposed legislation we have previously discussed on this blog. The CROWN Act expands the statutory definition of “race” that applies to all laws addressing racial discrimination to include “traits historically associated with race, including but not limited to, hair texture, hair type, hair length and protective hairstyles.” In addition, the Act defines “protective hairstyle” to include “braids, locks, twists, Bantu knots, hair coverings and other formations.” The CROWN Act also prohibits schools (except for sectarian schools) from adopting any policy or code that “impairs or prohibits” hairstyles historically associated with race.

Dress code and grooming policies that prohibit students and employees from wearing their hair in braids, locks, twists, Bantu knots, and other similar styles encourage and reinforce discrimination against people of color and disproportionately Black people. Discrimination based on natural hair and protective hairstyles is a serious problem throughout the United States. According to a recent study inspired by the federal version of the CROWN Act, fifty-three percent of Black mothers say their daughters have experienced racial discrimination based on hairstyles as early as five years old, sixty-six percent of Black children in majority-white schools have faced race-based hair discrimination, and one hundred percent of Black elementary school girls in majority-white schools who report experiencing hair discrimination have experienced it by age ten. Similarly, Black women are one and a half times more likely to be sent home from work because of their hair and three and a half percent more likely to be perceived as “unprofessional” because of their hair.

While the CROWN Act has strengthened anti-discrimination law in Massachusetts, there are questions about how effective the law will be in practice and whether its scope is too limited. The enacted law is both less comprehensive and less protective than the originally proposed legislation, which already had substantial room for improvement regarding protection for students compared to employees as described in our prior post. The enacted legislation is different from the proposed legislation in two main ways.

Second, although the CROWN Act changes the definition of race to include natural hair with respect to discrimination under state law, it fails to incorporate this more expansive definition of race in other critical areas of law as outlined in the proposed legislation. The Act does not include protective hairstyles as a protected category with respect to the definition of a hate crime for the purpose of the State Police crime reporting data and does not add natural hairstyle as a category upon which a criminal charge of assault and battery with intent to intimidate can be brought. In addition, the Act does not modify the law requiring schools to have bullying plans that recognize natural hairstyles as a characteristic that can make students more susceptible to bullying.

Seventeen other states have passed similar laws that prohibit discrimination based on natural hair type and texture. The more expansive language of the proposed legislation in our state incited hope that Massachusetts would become the first state to adopt broader anti-discrimination protections than its peers, but ultimately did not. Even though the CROWN Act has more limited protections than the legislation as initially proposed, the Act is still an important step towards protecting employees and students from natural hairstyle discrimination.

If you feel you have been discriminated against because of your natural hairstyle in your employment or education, contact our education and employment lawyers: (617) 742-6020.