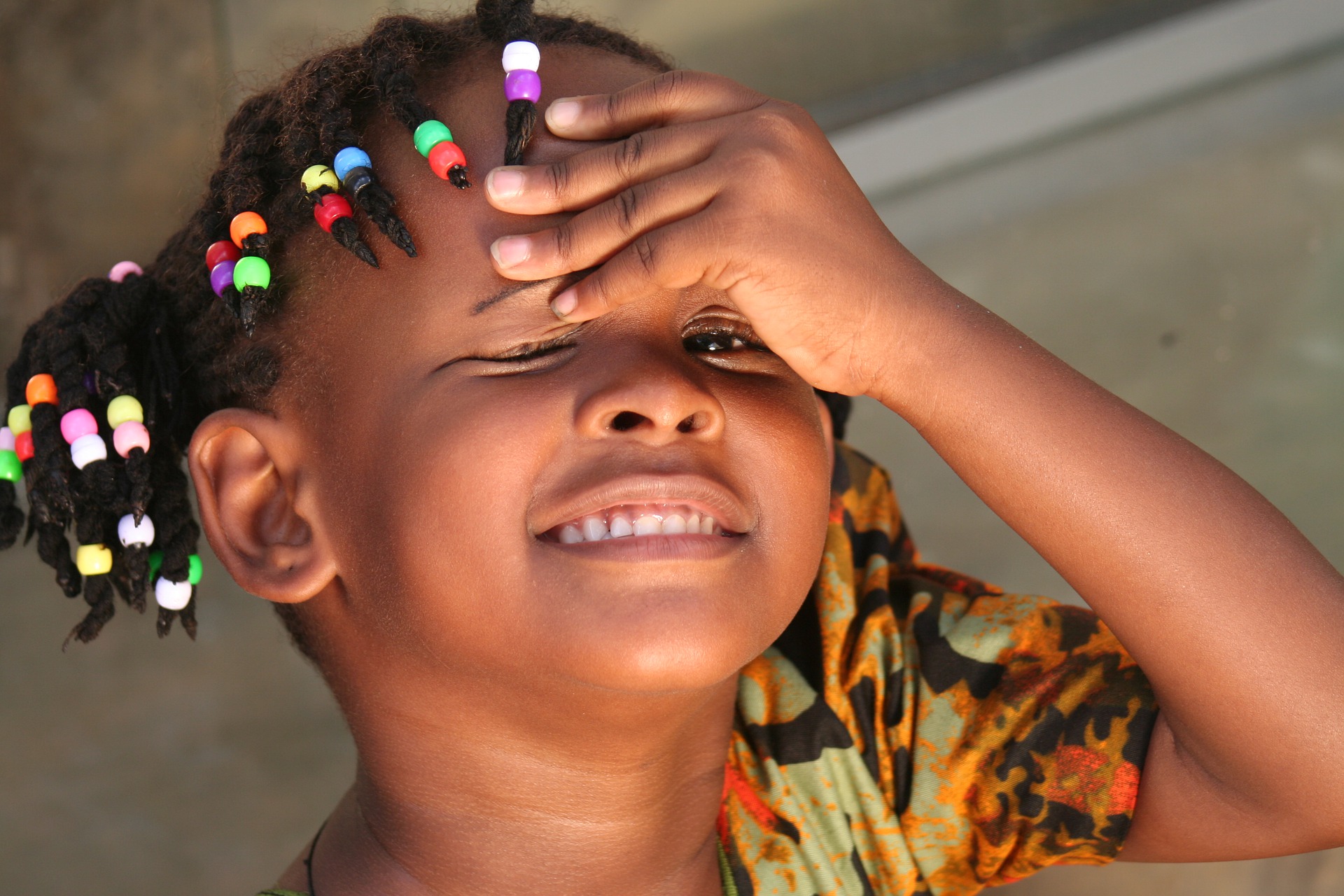 Last week Jon Oliver took a deep dive into Black hair, and the barriers people with natural and protective hairstyles face in the workplace, in schools, and elsewhere. His segment highlighted stories of a woman who was not hired because she wore her hair in locs, twins here in Massachusetts who received detention and were banned from prom because they wore their hair in braids, and an Ivy-league alumnus who sent a vitriolic, racist letter to his college because a football player for the college wore his hair in locs. Over the weekend news broke that a high school softball player in Durham was forced to cut her beads out of her hair in the middle of a game if she wanted to continue playing. While there has been a growing movement in the last two years for states, cities, and towns to pass versions of the Creating a Respectful and Open World for Natural Hair (CROWN) Act, thus far Massachusetts has not passed any legislation on this issue. Because our current laws do not adequately protect against such discrimination, a legislative fix is necessary.

Many employers and schools have grooming policies that dictate how employees or students must appear. These policies often prohibit employees or students from wearing natural hairstyles—either explicitly or by using vague terms like “professional appearance” that allow individual managers or administrators to decide that certain hairstyles are or are not “professional.” Policies that allow managers and administrators to exercise discretion in determining what qualifies as “professional” can and have been used to punish or sanction non-white individuals for their hairstyle choices.

However, when grooming policies have been challenged as racially discriminatory in court, courts have not been very receptive to these claims. In 1973, a Pawnee Indian student at an Oklahoma public school challenged the school’s grooming code that prohibited boys from wearing their hair longer than their shoulders. The Tenth Circuit, analyzing whether the code violated the students’ constitutional rights, said the grooming code was fine because it was not based on race or national origin. In 1981, in Rogers v. American Airlines, a federal court in New York upheld American Airlines’ policy prohibiting employees from wearing braided hairstyles because such a style is “easily changeable” and that discrimination against hairstyles “socioculturally associated with a particular race or nationality,” is not race discrimination under the Constitution or Title VII. The EEOC has issued contradictory guidance as to whether race discrimination includes discrimination based on natural hairstyles. Its Compliance Manual states both that discrimination based on cultural dress and grooming practices is race discrimination, but also that grooming policies are not discriminatory so long as they do not discriminate on the basis of hair texture, and are applied neutrally to all employees, citing Rogers v. American Airlines.

Five years ago the Eleventh Circuit held in EEOC v. Catastrophe Management Solutions, that an employer could refuse to hire someone because she wore her hair in locs. The EEOC, on behalf of the plaintiff, argued both that locs are connected to the immutable trait of race, and that natural hairstyles can be a symbolic expression of racial pride. The Court held that the term “race”—which is not defined in Title VII—applies to “inherited physical characteristics” that are “immutable” rather than to “individual expression” that may be tied to race. The 11th Circuit was careful to note that in that case the EEOC was only making a disparate treatment claim—arguing that the employer had intentionally discriminated on the basis of a protected characteristic. The Court noted that the EEOC had not argued that the employer’s grooming policy had a disparate impact on Black employees, which could be another avenue to establishing discrimination under Title VII.

Although it may seem obvious that these types of grooming policies will affect Black employees more than others, Courts have not been receptive to disparate impact claims either. For example, in 2002, a federal court in New York considered a Title VII claim brought by a former UPS driver who had chosen to wear his hair in locs in part because of its connection to his African heritage and identity. UPS had a policy that employees had to wear hair in a “businesslike” manner; a term that was interpreted according to the manager’s “common sense.” That manager allowed drivers with “unconventional” hairstyles to wear hats while they worked. The data presented in the case showed that all but one driver required to wear a hat was Black. The Court rejected the plaintiff’s disparate treatment claim, finding (as had cases before it) that dreadlocks are not only worn by Black people. The Court also rejected the plaintiff’s disparate impact argument because he had shown only that most of the people affected by the policy were Black, he had not shown how the policy affected the entire population of Black UPS drivers.

Courts in Massachusetts have had almost no occasion to develop jurisprudence around hairstyle discrimination. In my search on the topic, I located a single case challenging a hair-related decision in a school or the workplace. In 1969 the federal district court decided that a public-school student had a constitutional right to wear his hair “in a style reminiscent of the English singers called ‘The Beatles,’” and that school administrators could not arbitrarily (and without any school policy on the subject) tell him he had to cut his hair. To my knowledge, the issue of discrimination directed toward natural or protective hairstyles has not been litigated in Massachusetts courts.

If you or your child has experienced employment or education discrimination, please contact our attorneys at (617) 742-6020.