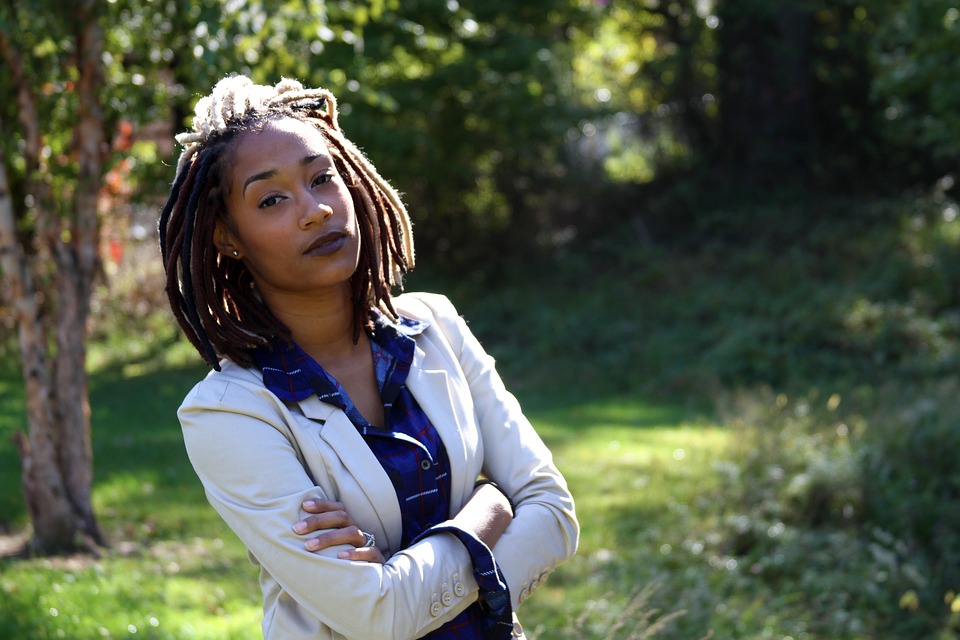 I previously detailed how existing anti-discrimination law is insufficient to protect employees and students who wear their hair in natural or protective styles from discrimination. A national campaign called the CROWN Act, has built an impressive coalition of organizations in support of legislation to remedy this problem. In the last two years, eleven states and a handful of cities and counties have passed this type of legislation. Massachusetts Representative Ayanna Pressley introduced a federal CROWN Act in Congress in December of 2019.

Similarly, California’s CROWN Act, the first such law to be passed nationwide, recognizes in its findings: “In a society in which hair has historically been one of many determining factors of a person’s race, and whether they were a second class citizen, hair today remains a proxy for race. Therefore, hair discrimination targeting hairstyles associated with race is racial discrimination.” The California law then defines race for the purpose of its education code and employment discrimination laws to note “‘[r]ace’ is inclusive of traits historically associated with race, including, but not limited to, hair texture and protective hairstyles.” The New York, New Jersey, Washington, Colorado, and many other state and local laws all used the same language, defining race to explicitly include hair textures and styles.

After twins Deanna and Mya Cook were disciplined by their Malden charter school for wearing their hair in braids, Malden representative Steve Ultrino introduced An Act Prohibiting Discrimination Based on Natural Hairstyles in the Massachusetts House in 2019. The bill failed to pass before the close of the 191st General Assembly. In March 2021, House and Senate versions of the bill were re-introduced and have since been sent to the Judiciary Committee.

The pending Massachusetts bills (S. 994, S. 1049, and H. 1907) take a different approach to addressing the issue than most of the other laws that have passed. While Rep. Ultrino has stated that the purpose of his bills is to ensure that people are not discriminated against based on their race or ethnicity, the law does not connect the protection for hair texture or style to any racial or ethnic discrimination. As such, the bills may be broader and more protective than similar legislation in other states because they do not require an individual to show that a hairstyle is based on race or ethnicity. Instead, the state bills define “natural hairstyle” as “hair texture, hair type, and protective hairstyles,” and would add natural hairstyle as its own protected category in various areas of the law, including:

In the education context, the pending bills provide much less recourse to students who face this type of discrimination. While non-sectarian schools will be prohibited from having policies banning or impairing natural hairstyles, the law only prohibits discrimination against students with natural hairstyles at public and charter schools. More troublingly, the law does not provide the kinds of enforcement mechanisms needed to make civil rights laws effective. None of the laws modified by this bill provide a private right of action for students to sue their schools or districts if their rights are violated. Instead, at most, the Department of Elementary and Secondary Education (DESE) will implement regulations setting out a complaint process that students can use to file complaints against their schools with DESE.

The bills should add civil rights protections for students, as it does for employees, allowing students to enforce their rights to be free from discrimination against their schools. The California CROWN Act amends the state’s educational equity law, which students can enforce in court. Unfortunately, as I have discussed before, Massachusetts’ Fair Educational Practices Act (Chapter 151C) does not functionally protect students’ civil rights in the same way as its federal counterparts like Title IX and Title VI, or its state employment counterpart Chapter 151B.

Passage of the pending bills would take a necessary step toward eliminating race discrimination that comes under the guise of hairstyle discrimination. But when it comes to students, the current bills do not give them the tools to effectively enforce the rights they create. The legislature should amend the bills to provide civil enforcement mechanisms for the new rights in these bills so that students, like employees, can turn to the courts if their right to be free from discrimination is violated.

If you or your child has experienced employment or education discrimination, please contact our attorneys at (617) 742-6020.