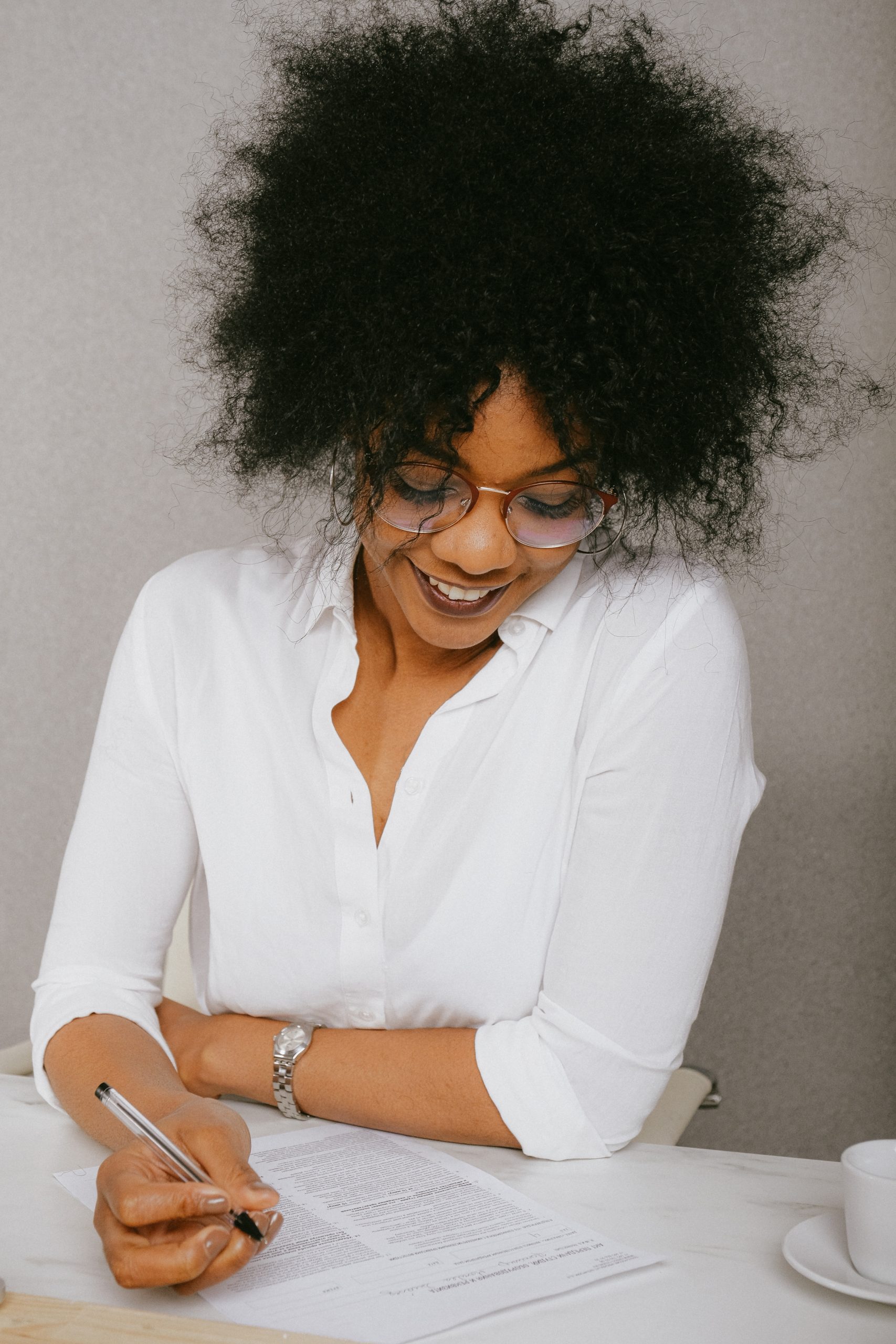 One of several controversial revisions to the new Title IX regulations issued by the Department of Education (DOE) is the change to the definition of “sexual harassment.” The regulations significantly narrow the scope of Title IX’s definition of sexual harassment, making it less expansive than the workplace standard for sexual harassment under Title VII and related state anti-discrimination laws.  The DOE has justified this dramatic redefinition of sexual harassment based on concerns that Title IX enforcement has been overbroad and, as a result, has applied to conduct that may implicate free speech and academic freedom concerns.  The DOE also supports the revisions by claiming that they clarify and provide more explicit guidance to schools about what conduct constitutes sexual harassment for Title IX purposes.  The new regulations may provide more clarity in the most egregious circumstances involving quid pro quo sexual harassment and conduct that constitutes sexual assault, dating violence, domestic violence, or stalking under the Clery Act (the federal law requiring United States colleges and universities to disclose information about crime on and around their campuses).  However, the revised definition raises serious questions for complainants about whether other conduct—such as some forms of physical contact, verbal sexual harassment, or gender-based (non-sexual) or LGBTQ-based harassment—will be prohibited under Title IX.

Definition of Sexual Harassment Under Prior Law

Under prior guidance, the DOE defined sexual harassment as “[c]onduct of a sexual nature [that] is sufficiently severe, persistent, or pervasive to limit a student’s ability to participate in or benefit from the education program, or to create a hostile or abusive educational environment.”  This definition broadly included a variety of conduct that could interfere in a student’s ability to participate in school, ranging from physical conduct such as rape, groping, and other nonconsensual sexual contact to verbal harassment.

END_OF_DOCUMENT_TOKEN_TO_BE_REPLACED

Yesterday, the Department of Education released final new Title IX regulations. Our office is addressing the regulations, which mandate significant changes to the way that most colleges and universities have been handling accusations of sexual assault and harassment, in a series of blog posts. This post addresses just one important issue as to which the regulations clarify schools’ options: the standard of proof that they can use to adjudicate complaints falling under Title IX.

While overall the regulations prescribe how allegations must be resolved with a fair amount of specificity, one area in which they have given the schools increased discretion compared to prior guidance is the standard of proof for resolving allegations. In a 2011 “Dear Colleague” letter, issued in a different presidential administration, the Department’s Office for Civil Rights (“OCR”) required schools to use the “preponderance of the evidence” standard to determine whether or not a respondent was responsible for sexual harassment or assault. A preponderance of evidence means, essentially, that the evidence establishes that something is more likely than not to have occurred.

END_OF_DOCUMENT_TOKEN_TO_BE_REPLACED

Recently, OCR has emphasized that it expects colleges and universities to investigate claims of sexual harassment well before they reach the threshold at which Title IX requires the school to address the harassment, i.e. before the harassment creates a hostile environment. END_OF_DOCUMENT_TOKEN_TO_BE_REPLACED