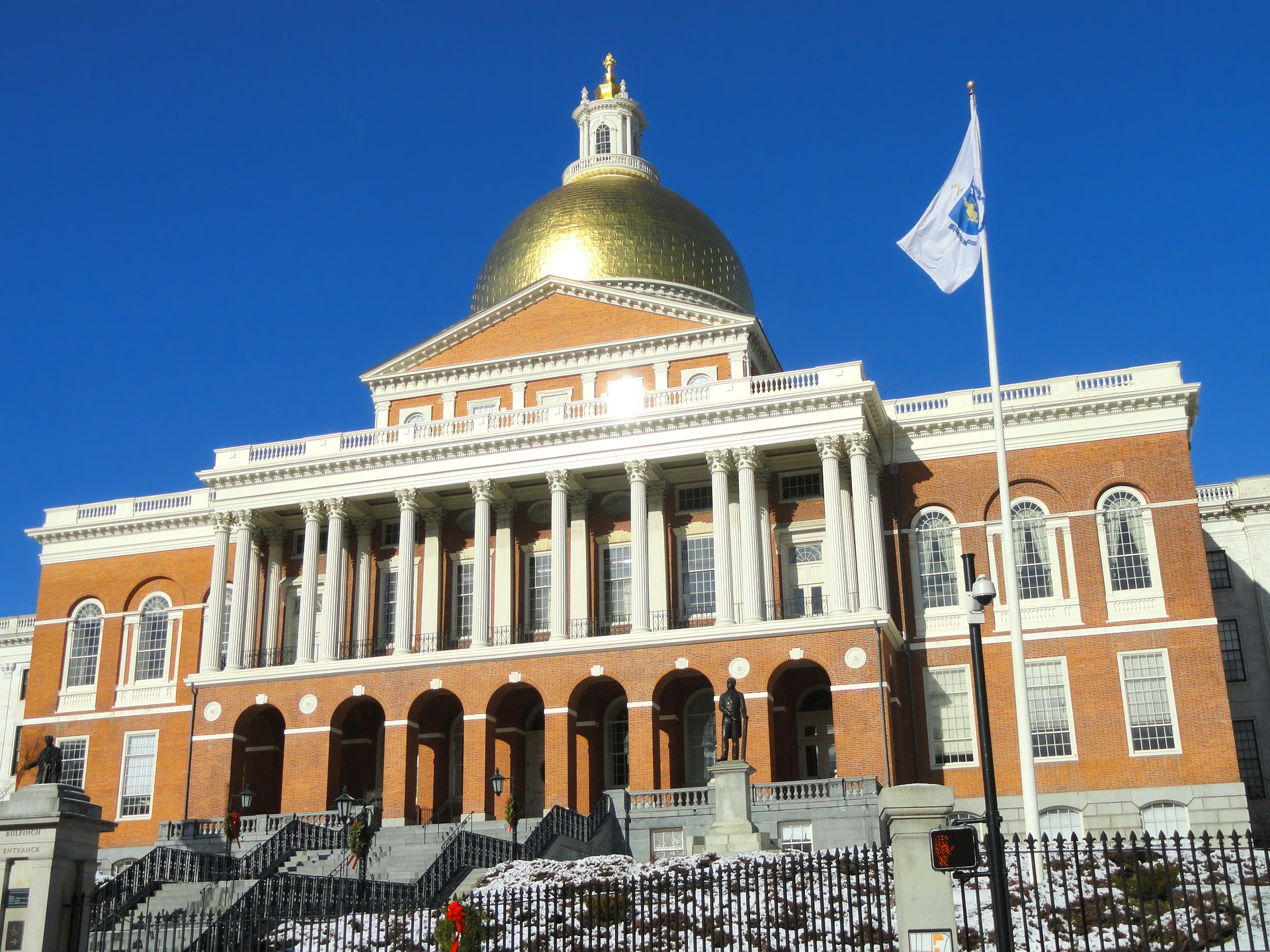 On November 2, 2017, the Massachusetts Senate unanimously passed a bill that would dictate how colleges and universities in the Commonwealth must handle sexual assault allegations. As a mecca for higher education, with over 100 colleges and universities, Massachusetts could have been a leader in tackling campus sexual assault in a way that both protects the educational rights of victims of assault, and provides fair procedures to both victims and the accused. The bill that just passed, unfortunately, fails to achieve this goal.

The Senate’s final version of the bill more or less tracks the Obama-era guidance on sexual misconduct; guidance that was revoked by the U.S. Department of Education in September. Despite various individuals and groups (myself included) testifying to the Massachusetts legislature in April about the need for procedural protections for both the complainant and accused in these cases, the Senate bill focuses exclusively on the needs of complaining students, without providing procedural protections to both students that would enhance transparency and ensure that each student can adequately advocate for him/herself.

Some of the most notable elements of the bill include:

Support Services Geared Only Toward Complainant. Throughout the bill, discussions of the support services and “confidential resource advisors” schools must offer to students appear to only apply to the complainant. These provisions require schools to provide much-needed information to complainants about counseling, interim protective measures, and support services from local organizations unaffiliated with the schools. As I highlighted in my testimony to the legislature on this issue, accused students also need support and, particularly, access to mental health care when they are accused of serious sexual misconduct and going through the school’s disciplinary process, which can be grueling and lengthy. Many students involved in these proceedings come in to them with preexisting mental health issues that can be greatly exacerbated by the stress of the situation. If the legislature believes schools have a duty to try to assist their students in obtaining necessary emotional support and health care, they should be required to provide that assistance to all students involved.

Focus on “trauma-informed” response. The bill requires schools to ensure that their investigators are trained on “trauma-informed” responses to allegations of sexual misconduct. The definition of this term does not add much clarity as to what is meant by it. “Trauma-informed” is a vague label that can mean many things, and, as Emily Yoffe recently detailed, is based on questionable science about how trauma and memory work. While the principles of “trauma-informed response” are likely helpful for campus staff offering interim measures and supportive services to students alleging sexual assault, they can be antithetical to the idea of a fair and neutral investigation. As we have seen in our own cases, at its most extreme, “trauma-informed” training can teach the investigator they must believe the complainant, should not ask questions when interviewing the complainant, and should never consider the acts in question to be consensual (apparently even if the evidence demonstrates they were). This kind of training turns the idea of a neutral investigation on its head—telling investigators to decide the case in favor of the complainant before hearing or testing any of the evidence.

Lack of Important Procedural Protections. One positive step the current bill takes is that it  requires schools to provide more robust notice of the charges and their factual basis than many schools have up until now, ensuring that the accused student will know what is being alleged before he or she is required to respond to those allegations. But the bill fails to provide for what I consider the most important procedural protection in these cases: The right not only to access the evidence at some point in the process (which the bill requires), but the right of both parties to respond to the evidence. An opportunity to respond to the evidence is a basic element of a fair process, and yet some schools do not allow the parties in Title IX proceedings to see the evidence collected until after a decision is made, leaving them no opportunity to respond to the evidence (or provide additional evidence challenging what has already been collected). Other procedural protections that are missing from the bill include: a presumption that the accused student is innocent until the credible evidence demonstrates otherwise; a requirement that the school turn over exculpatory evidence to the accused; a prohibition on the investigator or hearing panel drawing adverse inferences from a student’s refusal to testify in line with his/her Fifth Amendment rights; a requirement that there be some mechanism for parties to question the witnesses (even if only by submitting written questions through a neutral fact-finder); and a requirement that the decisionmaker issue written findings of facts and conclusions so there is a decision on which to base any appeal.

No Requirement to Separate Factfinder and Decision Maker. Although one common criticism of the current Title IX process on many campuses is that schools often allow a single investigator to serve the roles of prosecutor, judge, and jury, the Massachusetts law will not require schools to have different people serve as the investigator and the decisionmaker.

Failure to Incorporate Title IX and Criminal Law Experts in the Process. The bill states that in developing their policies, schools can consider input from various entities. It goes on to list types of people schools may wish to consult with, and though it includes community-based rape crisis centers and domestic violence programs, state and local police departments, and the district attorney, it does not suggest schools consult with either lawyers who frequently represent students in these processes, or criminal lawyers who represent the students in any concurrent criminal cases arising from the allegations. In order to develop the most comprehensive, and most fair, procedures, schools should be encouraged to hear from legal experts who work with their students regularly.

Failure to Require Schools to Collect Important Data. The bill requires schools to make annual reports to the government, including data about allegations of dating violence, domestic violence, sexual assault, and stalking, the outcomes of cases, and the disciplinary actions. It does, not, however, require the schools to track and report data on the demographics of the students involved in these cases. Given the substantial concern that has been raised about students of color being disparately disciplined in Title IX cases, information about the gender, race, religion, sexual orientation, and national origin of the students involved is critical to ensure that campus sexual misconduct proceedings are applied in a non-discriminatory manner.

The Senate appears not to have taken into consideration the procedural fairness issues that we, and other activists and experts, brought to its attention when bills relating to campus sexual misconduct were heard last spring. A few  weeks ago, Governor Jerry Brown of California vetoed a similar bill in his state. In his statement on the bill, he noted “thoughtful legal minds have increasingly questioned whether federal and state actions to prevent and redress sexual harassment and assault — well-intentioned as they are — have also unintentionally resulted in some colleges’ failure to uphold due process for accused students.” He also questioned whether schools’ policies and procedures have a disparate impact based on race or ethnicity. Whether Charlie Baker will follow Governor Brown’s lead, or whether he will sign the bill into law remains to be seen.

If you have been accused of sexual assault or harassment and are facing disciplinary action by your school, or if you have already been subjected to discipline for allegedly violating the school’s sexual misconduct policy, the Title IX lawyers at Zalkind Duncan & Bernstein LLP can help you navigate your school’s disciplinary and appeals processes, and advocate for your rights to fair treatment. Call us at (617) 742-6020 to speak with an attorney, or contact us here.