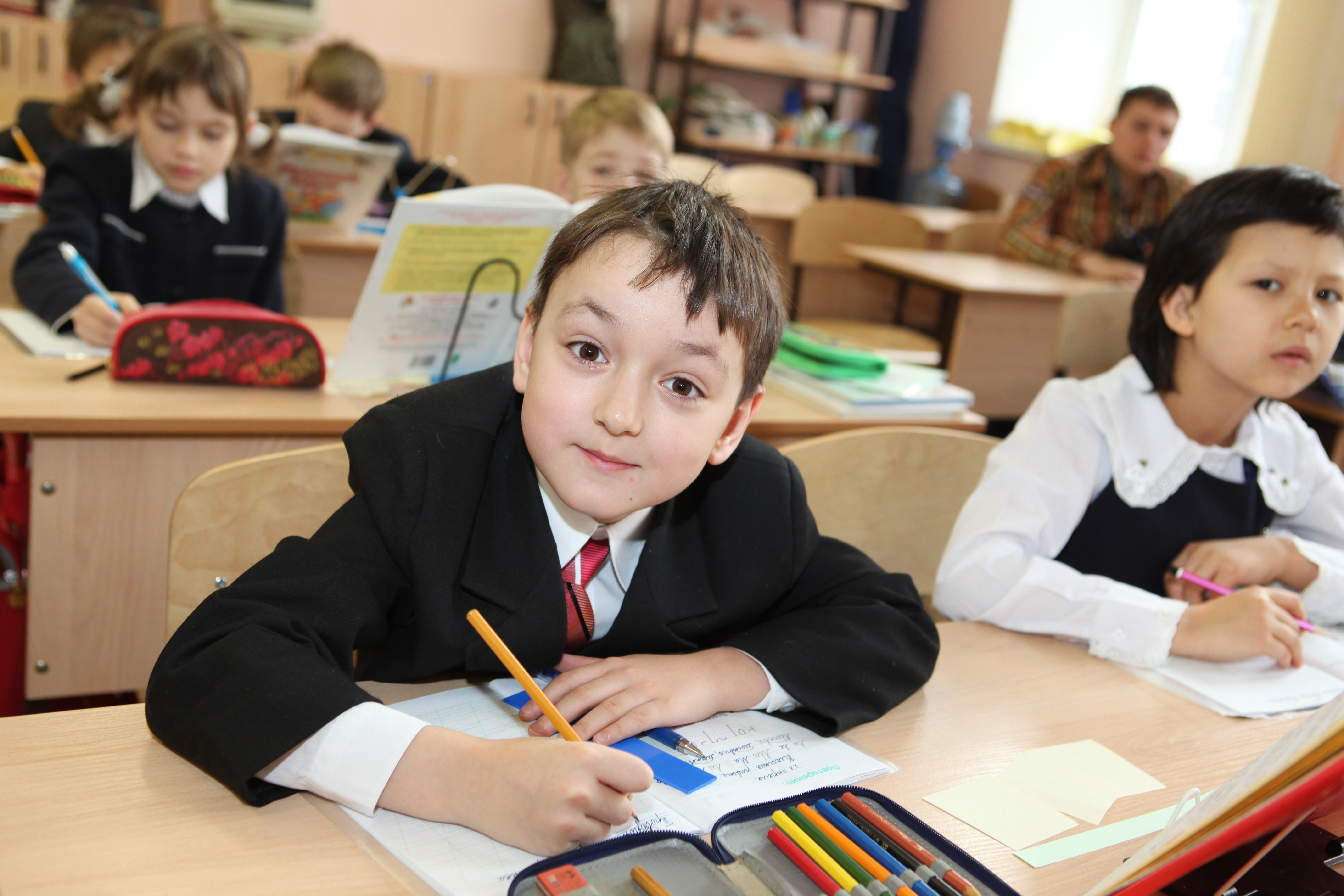 In this series, I look at some of the protections afforded by Title IX that have received less attention in the media and political arena than Title IX’s applications to equity in athletics and campus sexual assault. Part 1 looked at Title IX’s protection against employment discrimination. Part 2 examined how Title IX protects students from harassment based on sex stereotyping.

Title IX prohibits educational programs that receive federal funding from discriminating on the basis of sex. Because discrimination by definition means treating one person differently from another, there are only a few limited areas in which schools can draw explicitly gender-based distinctions and not run afoul of Title IX.

One area where schools have historically had explicitly gendered policies is in their dress codes.  When Title IX was initially enacted, the implementing regulations prohibited sex distinctions in “rules of appearance.” This regulation seemed to squarely prohibit the implementation of gender-specific dress and grooming codes. However, the Reagan administration revoked those regulations in 1982, fewer than ten years after they had been issued, indicating that differentiating on the basis of sex in “rules of appearance” might very well be permissible under Title IX.

There are surprisingly few published cases challenging sex-based dress codes, and even fewer that challenge such codes under Title IX. A few early plaintiffs were successful in invalidating dress codes that prohibited girls from wearing pants, arguing that it violated the Constitution. As a court in New York held in 1969: “The simple facts that it applies only to female students and makes no differentiation as to the kind of slacks . . . those facts make evident that what is being enforced is style or taste and not safety, order or discipline.” Some commentators believe that the Equal Protection Clause to the U.S. Constitution offers a better avenue for challenging gender stereotypes in dress codes than does Title IX, at least for students at public schools.  As the Supreme Court famously held, students do not “shed their constitutional rights … at the schoolhouse gate.” A federal court in North Carolina recently held, in Peltier v. Charter Day School, Inc., that a policy that requires students of one sex to wear certain clothes on its face treats students differently based on sex. Where the plaintiffs in that case alleged that this policy imposed a burden on students of one sex (in that case girls) that was not imposed on students of the other sex, and was impermissibly based on sex stereotypes, the court found the plaintiffs had stated a violation of the Equal Protection Clause. Other commentators have suggested that students’ gender expression may also be protected by the First Amendment.

Why have there been almost no challenges to explicitly gendered dress codes under Title IX? One reason may be Title IX’s reliance on Title VII law. As with many areas of Title IX law, courts have relied heavily on Title VII jurisprudence in deciding whether sex-specific dress and grooming standards are permissible, and Title VII law in this area has made significant allowances for sex-differentiated dress codes in the workplace. One line of Title VII cases has held that employers may have sex-specific dress and grooming standards consistent with community norms. In one of the leading cases on this topic, Jespersen v. Harrah’s Operating Co., the Ninth Circuit, sitting en banc, held that an employer’s dress code that required female employees to wear makeup did not, in and of itself, violate Title VII even though it was explicitly sex-based. Instead, the court held that the plaintiff would have to show the differential grooming requirements created an unequal burden on female employees. Jespersen and cases with similar holdings seem to stand in direct contrast to cases following Price Waterhouse v. Hopkins, where the Supreme Court found that discrimination based on sex stereotypes violated Title VII. For example, a district court in Michigan recently noted that the Sixth Circuit would likely find that gender-specific dress codes for employees constitute impermissible gender discrimination based on Price-Waterhouse, and that the Sixth Circuit would likely not adopt the majority view in Jespersen.

Some litigators have persuasively argued—like the plaintiffs in the Peltier case—that Title VII case law, developed in the context of employment decisions by private companies, should not be relied on in deciding the rights of school children, particularly at public schools. In their opposition to the school’s motion to dismiss in that case, the Peltier attorneys argued that courts must more strictly guard against discrimination by the state than by private actors, and that sex stereotyping discrimination is particularly pernicious in an educational environment where the state is responsible for shaping the beliefs of children as young as five.

The development of case law under Title IX addressing discrimination based on gender expression may signal the viability of challenges to sex-specific dress codes under Title IX. As I discussed in my previous blog, courts have routinely held that Title IX prohibits schools from discriminating on the basis of gender non-conformance, and requires schools to address student-on-student harassment based on failure to conform to gender stereotypes. It would be entirely incongruent for courts to conclude that Title IX prohibits discrimination based on sex stereotypes, and requires schools to eliminate any harassment on that basis, but allows schools to impose those same stereotypes on their students. As the Seventh Circuit recently pointed out, in holding that a rule that required male high school basketball players to keep their hair short but did not require the same of female basketball players discriminated on the basis of sex, “[It] is worth noting that the community standards which may account for the differences in standards applied to men and women, girls and boys, do not remain fixed in perpetuity.” Just this past spring, in Peltier, plaintiffs challenging a dress code that required girls to wear skirts survived a motion to dismiss their Title IX claims.

Students here in the Boston area have recently challenged aspects of their dress codes that, while not explicitly sex-specific, nonetheless target students based on gender (and other characteristics like race). In 2016 students at Boston Latin School challenged aspects of their dress code that prohibited certain types of clothes commonly worn by girls, such as leggings. Last May, the ACLU of Massachusetts, Lawyers Committee for Civil Rights, and NAACP Legal Defense Fund filed complaints against a Malden charter school whose hair policy targeted black girls.

If you or your child is not permitted to wear clothes that accord with his/her gender identity or chosen method of gender expression, or is punished for failure to comply with a sex-based dress code, call the Title IX lawyers at Zalkind Duncan & Bernstein at (617) 742-6020, or contact us here.