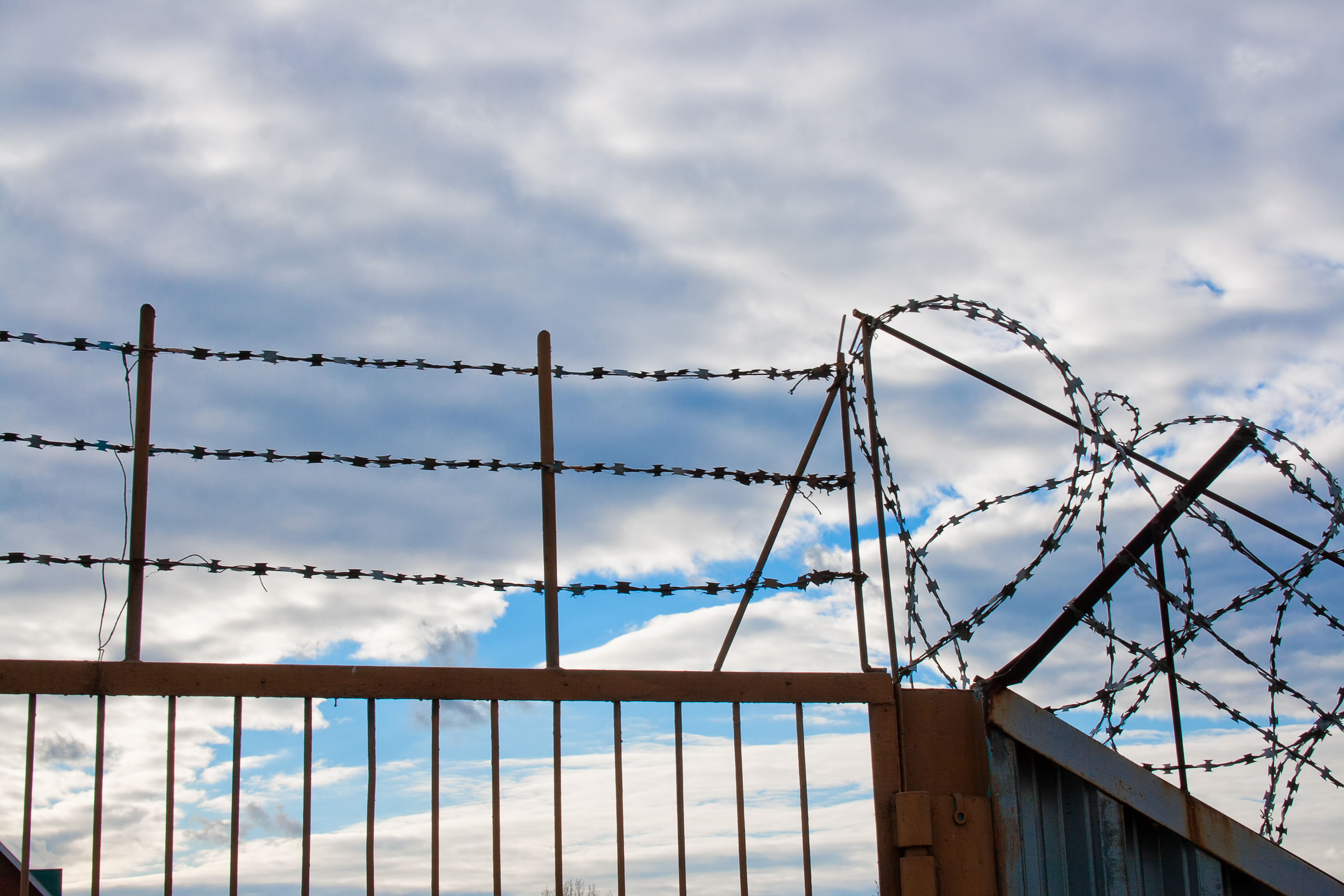 Over the last few months, the Massachusetts Senate, and then the House, debated and passed bills that would make significant changes to the state criminal justice system, ultimately resulting in a more flexible and forgiving system, with a greater ability for those who have gone through the system but subsequently stay out of trouble to move on with their lives. Both chambers’ bills would crack down on certain specific offenses, such as increasing penalties for selling or trafficking in opioids like fentanyl, but reduce mandatory minimums and other penalties like those for non-violent drug offenses, sometimes retroactively. And both would take a less strict and punitive approach toward low-income defendants who cannot afford to post bail or to pay fines and fees.

Both houses expressed a desire to expand options for pretrial diversion, which allows defendants in certain situations to avoid criminal punishment and emerge without a criminal record after undergoing treatment or another type of program. Under current law, young adults and veterans charged in District Court or the Boston Municipal Court are presumptively eligible for pretrial diversion, although the court has discretion to allow others to participate in those programs. Both houses’ bills would open up pretrial diversion to nearly all first-time adult offenders in those courts, regardless of age, and the Senate bill would also allow juveniles to participate in diversion. In addition, both chambers’ bills would create an entirely new diversion program that would, with the consent of the prosecution and any victim, allow a non-criminal resolution of charges through restorative justice programs, in which the defendant would take responsibility for his or her actions and work to redress harms caused to others. These are welcome reforms that give judges broader alternatives to prison or probation for addressing criminal allegations. Importantly, these dispositions give defendants an opportunity to address the causes and effects of their criminal activity while also avoiding a criminal record.

In addition, both bills take steps to prevent past criminal records from hindering people’s life and employment opportunities. Under current law, expungement of criminal records (making it as if the case never occurred) is nearly impossible, and sealing records (limiting access to law enforcement, courts, and certain employers) is either highly discretionary or requires a long waiting period. The Senate bill would permit prompt sealing of cases that do not result in convictions and allow juvenile records to be sealed after only one year, and also allow expungement of juvenile non-convictions, cases of mistaken identity, and cases where there was not probable cause to support the complaint. The House bill would go much further, enabling expungement of juvenile records, a first offense by a young adult, records of non-convictions, and convictions based on “demonstrable errors” by law enforcement, experts, or civilian witnesses. In our criminal and employment practices, we often encounter clients who have difficulty moving on from mistakes that result in prosecution, even years after the fact. Strengthening the Commonwealth’s sealing and/or expungement provisions would go a long way toward assuring that former defendants can choose a more productive path forward and not be held back by past errors.

Both bills also take the small but important step of raising dollar thresholds for more serious money and property offenses. Under current law, for instance, theft of property worth over $250 is a felony. That threshold may have made sense decades ago, but currently that means that an impulsive decision to grab a single cell phone or any number of other common items could result in a serious prison sentence and being forever branded as a felon. The reform bills update the laws by increasing the felony level for larceny – the Senate to $1500, the House to $1000.

The Senate and House bills differ in the details and also in some larger respects. For instance, the Senate bill would relax the standards for the state’s wrongful conviction compensation statute, increase the maximum damages award from $500,000 to $2 million, and allow a successful petitioner to collect attorney’s fees as well. The House bill contains numerous initiatives for data collection and transparency so that public and private researchers can analyze progress and propose future reforms. The Senate bill would allow 18-year-olds to have their cases treated as juvenile matters, and would add a “Romeo and Juliet” exception to the statutory rape law so that teenagers close in age would not be considered sex offenders for consensual sexual activities. In light of the large and small differences between the bills, the two chambers have convened a conference committee to construct a combined reform proposal. We will be monitoring the progress and conclusions of the committee, because, if passed, their work will have a significant impact on the practice and consequences of criminal law in the Commonwealth.