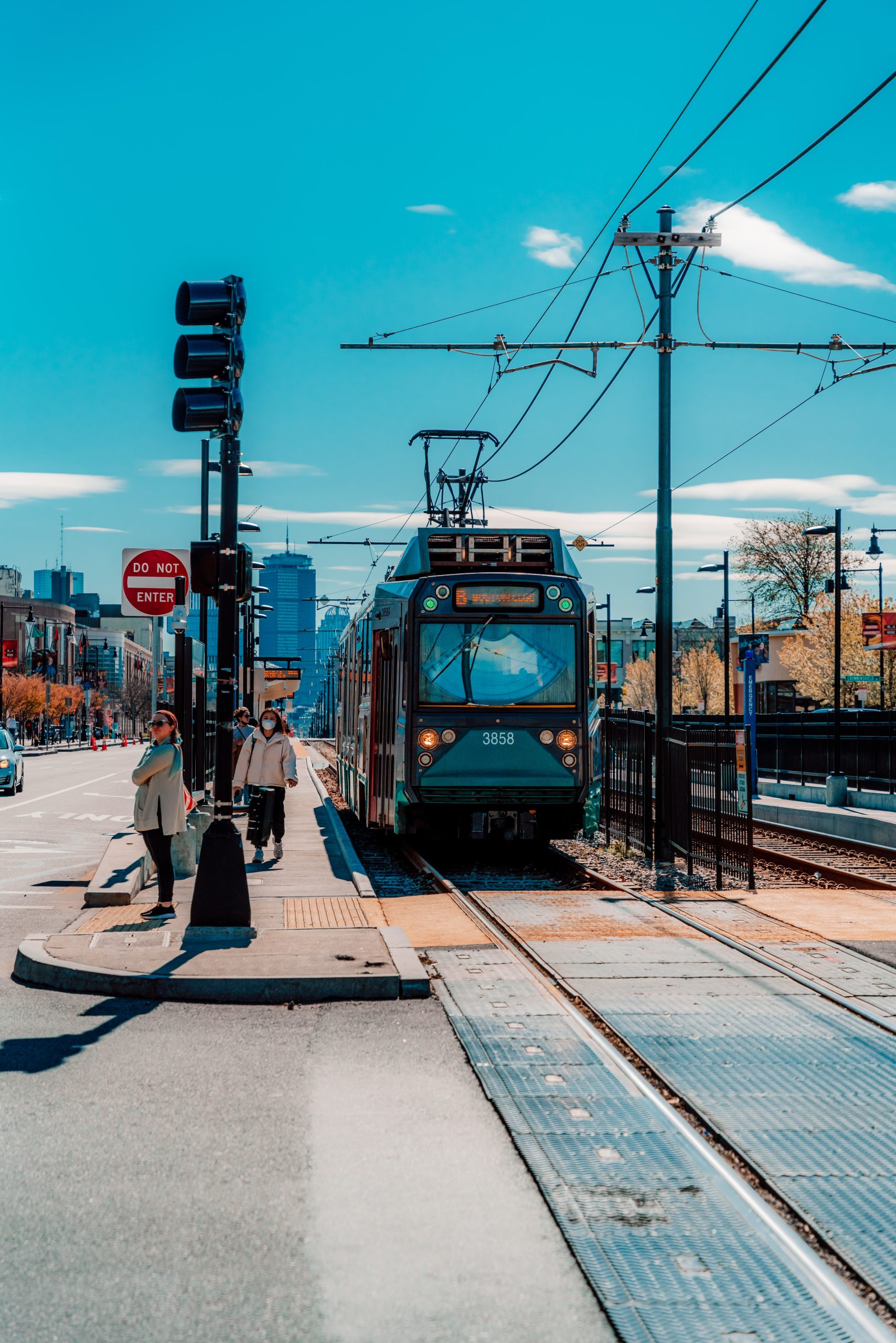 In general, sovereign immunity is a legal doctrine that protects a government from being sued. The Massachusetts government, like most governments, has created certain exceptions to the doctrine, so that the state can be sued under limited circumstances. Unfortunately, as decided in Harrison, employee misclassification and wage-based retaliation do not qualify.

Harrison involves two workers who performed IT services for the MBTA pursuant to contracts between the MBTA and other merchants. The workers alleged that they were misclassified as independent contractors rather than employees, which disqualifies them from certain legal protections, and one of them alleged that he was fired in retaliation after asserting that he was misclassified.

Both claims – misclassification and retaliation – arise under the Massachusetts Wage Act, G.L. c. 149, §148 et seq. Before reaching the question of whether the workers were misclassified or retaliated against, though, the court had to decide whether sovereign immunity allowed the suits to be brought against the MBTA.

As the Appeals Court described in its decision, the MBTA is “a political subdivision” of the Commonwealth. When the Legislature created the MBTA, it expressly included a provision waiving immunity so that the public could bring tort suits against the MBTA for claims like negligence. In 2009, the Legislature made further amendments to statutes governing the MBTA, adding it to the list of “public employers” covered by the Massachusetts Tort Claims Act, and removing language comparing it to a private company.

Opening the MBTA to suit for tort claims, though, does not necessarily open it to claims for other violations of the law. The Wage Act’s antiretaliation provision only binds “employers.” Unlike other statutes, it does not include any clear explanation of whether that includes “public employers” or not. The misclassification provision uses the vaguer term “whoever,” which the Legislature has defined elsewhere without including government agencies, and which the Supreme Judicial Court has clarified does not include government agencies unless expressly stated.

Relying on the absence of direct inclusion of public employers, as well as the general principle that statutes should be interpreted to waive sovereign immunity only when it is required by direct language or by obvious result of the statute, the Appeals Court rejected the plaintiffs’ arguments that the terms “employers” and “whoever” should be construed broadly to cover the MBTA. The Appeals Court also rejected the plaintiffs’ argument that the MBTA’s enabling statute, which still includes a waiver of immunity for MBTA’s “acts,” and allows the MBTA to “sue-and-be-sued,” waives sovereign immunity. The Appeals Court instead interpreted the 2009 amendments to the MBTA’s enabling statute as an indication that the Legislature intended to narrow the public’s ability to sue the MBTA.

The plaintiffs also argued that the misclassification and anti-retaliation provisions should be read to waive sovereign immunity because elsewhere in the chapter that includes those provisions, G.L. c. 149, the Commonwealth is included as a covered employer. The Appeals Court rejected this argument, noting that c. 149 is a “loose collection” of statutory sections with multiple purposes and multiple applications.

The result of Harrison is that employees of the Commonwealth or its agencies cannot sue their employer for misclassification as an independent contractor, or for retaliation for seeking their rights under the Wage Act. The case does not specifically address other provisions of the Wage Act, including G.L. c. 149, § 148, which requires timely payments and pay stubs. Section 148 does not include any specific reference to public employers, but does use broad language similar, though not identical to, the misclassification and anti-retaliation provisions. Earlier this year, the Supreme Judicial Court held that violations of the Massachusetts Wage Act immediately trigger a treble damages provision, emphasizing the protective purpose of the Wage Act and the need for “rigorous enforcement.” It is possible that the Harrison plaintiffs will seek further appellate review of the decision, which would enable the Supreme Judicial Court to take up the question of whether sovereign immunity applies. For now, the Appeals Court’s decision to limit worker protections stands.

If you are facing retaliation or are concerned you have been deprived of lawful pay,  fill out our online intake form or call us at (617) 742-6020 to be connected with an employment lawyer.