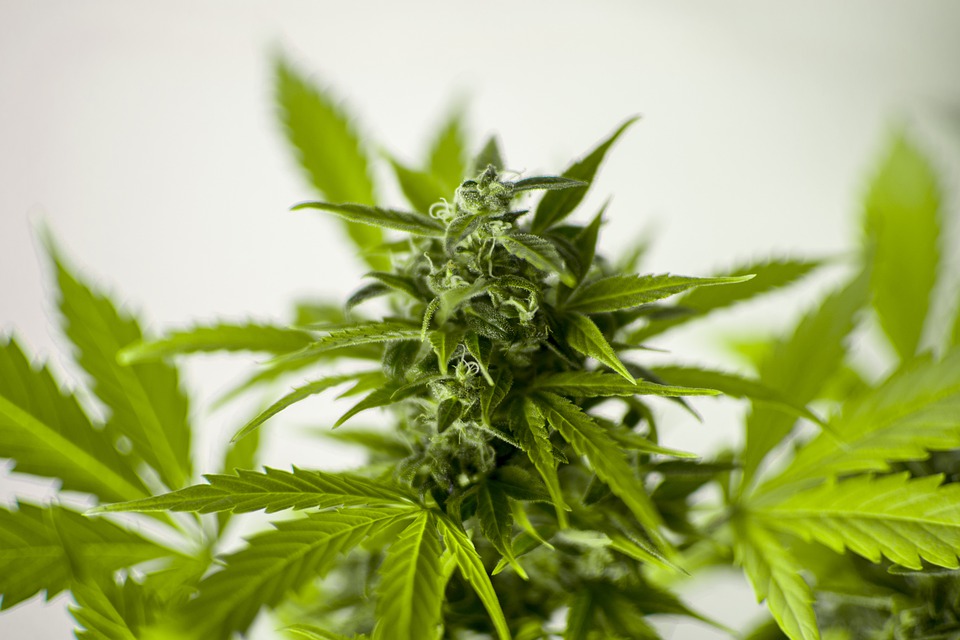 Then, on July 10, the Boston Globe reported that the U.S. Attorney for Massachusetts, Andrew Lelling, has indicated that his office will not prosecute producers and distributors of recreational marijuana, focusing instead on prosecuting opioid distributors.  He cautioned that marijuana involving interstate transportation, targeting of minors and involvement of organized crime would still be targeted for federal prosecution.  However, the production and distribution of marijuana to adults in Massachusetts, whether for medical or recreational purposes, is not going to result in criminal prosecution of producers, distributors or users.

The Massachusetts legislature, too, signaled a shift in enforcement to opioids, and in particular fentanyl, as part of the massive overhaul of the criminal statutes enacted and signed by the governor on April 13 of this year.  The legislature had long since decriminalized possession of under an ounce of marijuana, and in this most recent overhaul eliminated some mandatory minimum sentences for the distribution of some drugs, including marijuana while increasing penalties for opioid distribution.

However, while tens of thousands of kilograms of marijuana will be dispensed to tens, and possibly hundreds, of thousands of recreational users in the coming years, and many of those users will cultivate their own plants, it remains illegal to distribute marijuana outside of the licensing process, just as it is a crime to manufacture or distribute alcohol without a license.

But while unlicensed distribution of alcohol is punishable by a fine or up to a year in the house of correction, marijuana remains subject to far stricter Massachusetts laws, and surprisingly, to a statute that imposes mandatory minimum sentences for “trafficking” (which includes manufacture, distribution, importation and possession with intent to do one of those).  For 50-100 pounds (14-28 kg) the minimum is a year in a house of correction.  For 100-2,000 pounds (28-560 kg) it’s 2 years in state prison, for 2 – 10,000 pounds (560-2,800 kg), 3½ years in prison and over 10,000 pounds (2,800 kg), 8 years. While for most convictions of the lowest amount, defendants are eligible for parole at half the sentence, there is no parole for state prison sentences. These charges are also not eligible for any form of diversion, such as a “continued without a finding.”

There is something very strange, and very wrong, about keeping such severe punishments for doing something the state has officially approved, merely because it is unlicensed. A penalty like the one for unlicensed distribution of alcohol seems a better fit, given the current legal regulation of marijuana.  But it doesn’t seem to be an oversight by the legislature that these draconian penalties remain on the books, since they amended another statute penalizing distribution of smaller amounts of marijuana, and they also amended other parts of this statute.  Under the current system, marijuana can be grown at home, can be purchased for medical use, and soon will be available for purchase for recreational use.  While there may be a reason, as there is with alcohol, to penalize the unlicensed distribution of marijuana, there is no reason to penalize it at these levels, which reflect a very different attitude towards marijuana consumption, one that has been rejected by the voters, and in every other way by the legislature of Massachusetts.

If you have been arrested for or charged with a marijuana-related crime you can contact us here, or call the attorneys at Zalkind Duncan & Bernstein LLP at (617) 742-6020.