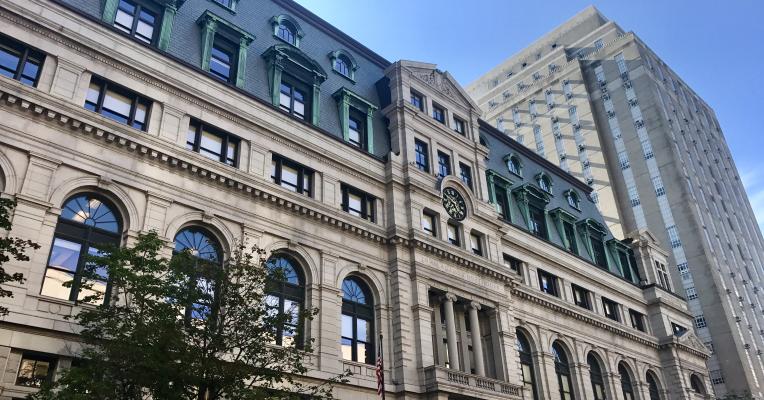 Since March, the SJC has issued three orders postponing jury trials due to COVID-19. The most recent order, issued June 1, postpones jury trials until September. In issuing those orders the Court made a blanket finding that the postponements “serve the interests of justice” and outweigh the rights of the defendant and the public to a speedy trial. In making this proclamation, the Court provided no justification or analysis for how delaying criminal trials—and now extending pretrial detention—serve the interests of justice. It is hard to see how—even if the orders promote public health—they serve the interest of justice, which includes the right to a speedy trial. It seems rather that the Court acted in the interests of expediency in using a recognized, but ill-fitting, exception to speedy trial rights instead of embarking on an analysis of why a public health threat would justify suspending those rights.

While the rules of criminal procedure guarantee a defendant the right to a speedy trial, certain periods of time are excluded from that calculation, including any time the judge finds is excluded to “serve the interests of justice.”  In issuing its COVID-19 orders, the SJC made a blanket finding that covers all cases in the Commonwealth, based on the public health dangers posed by having a trial. The COVID-19 orders said nothing about the time limits for 58A and 58B detentions.

The Court, however, relied on language in sections 58A and 58B that requires trial within the stated period but excludes any period of delay that is excused under the Speedy Trial provision of the rules of criminal procedure. The Court unanimously found that because it had decided the “interests of justice” justifies excluding COVID-19-related delays from speedy trial calculations, the orders also implicitly justifies excluding the delay from limits on detention.  The Court rejected arguments that the trial judge in individual cases had to determine if excluding Covid-19 delay from the calculation of time under 58A and 58B was appropriate, saying the Court could make such a blanket finding in light of the dangers of the pandemic.

The Court also rejected a due process argument, that allowing the COVID-19 delay to be exempted from the time calculation under the pre-trial detention statutes amounts to allowing indefinite detention,  given our current knowledge that the  pandemic could last months — if not years — longer. The Court decided that argument was premature, and might not need to be addressed if trials resume in September. If trials are further delayed beyond September, it is likely that argument will find its way to the SJC once again.

While the Court found that its orders allow continued detention under sections 58A and 58B while the Covid-19 trial moratorium remains in effect, it opened the door for trial judges to hear individual motions to reconsider detention based on the pandemic delay. Section 58A allows defendants to seek reconsideration of their detention where there are changed circumstances, and the Court found that the extended delay of trial required by the its orders can constitute changed circumstances. The Court noted three possible grounds for release: that the defendant’s pretrial detention is approaching the length of any likely sentence upon conviction; that the lapse of time alters the strength of the Commonwealth’s case; and that the risk to the defendant’s health from contracting COVID-19 in detention is a factor that could warrant release. The Court extended the opportunity to seek reconsideration to those held under section 58B, which has no explicit provision for reconsideration, as part of courts’ “inherent authority.”

The result is that, because “the interests of justice” are found to be served by excluding Covid-19-related pretrial delays from calculation, defendants held beyond the time limits set in the statutes without trial cannot automatically get release based on the running of statutory time limits, but they can seek reconsideration and make arguments based on the time they have been held, any change in the strength of the case against them, and the dangers they face of contracting COVID-19 if they continue to be held.