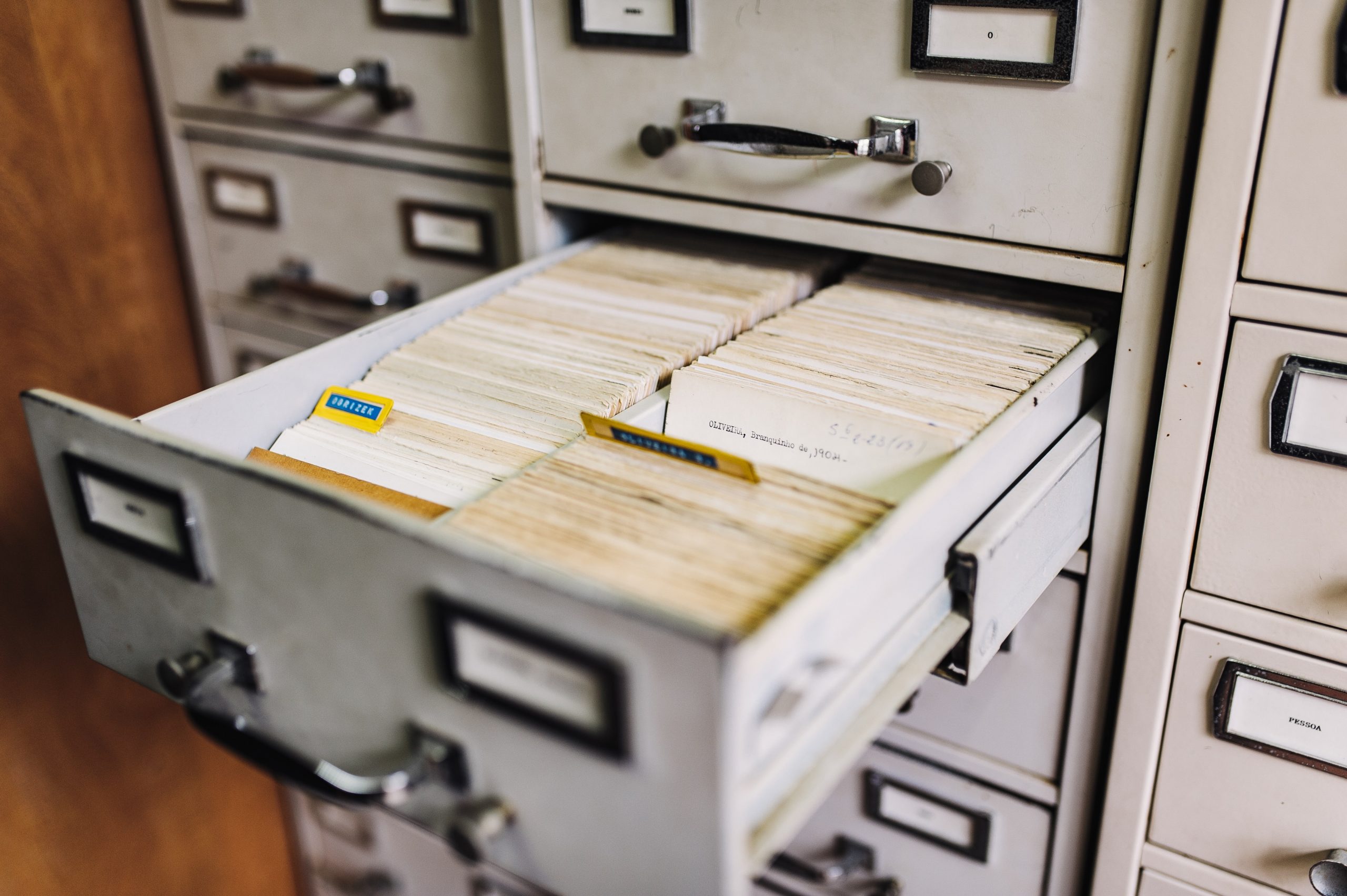 On Friday the Supreme Judicial Court handed employees a decisive victory, holding in Meehan v. Medical Information Technology, Inc. that employers cannot retaliate against employees who exercise their statutory rights to file rebuttals in their personnel record. In so holding, the SJC overturned a decision of the Appeals Court from earlier this year (which we discussed on this blog). The Appeals Court had held that while the state’s personnel records law gives employees the right to submit written responses to documents in their personnel records with which they disagree, because the Legislature did not write a provision prohibiting retaliation for exercising that right, an employer could fire the employee for submitting such a rebuttal.

The SJC overturned the Appeals Court. In an opinion written by Justice Kafker, the Court held that a termination in retaliation for an employee exercising their rights under the personnel records statute violates the Commonwealth’s public policy. While Massachusetts is generally an “at-will” employment state—meaning an employer has the right to terminate an employee at any time for (almost) any reason—there are statutory exceptions to that rule. An employer cannot fire an employee for discriminatory reasons, or because the employee engaged in certain protected activity, like making complaints about discrimination, health and safety issues, or equal pay issues. Where there is no statute preventing an employer from terminating an employee, the only common law constraint on employers is that they cannot terminate an employee for reasons that would violate a public policy. As Justice Kafker noted in his opinion, the Court previously held the public policy doctrine has been recognized “for asserting a legally guaranteed right (e.g., filing a worker’s compensation claim), for doing what the law requires (e.g., serving on a jury), or for refusing to do that which the law forbids (e.g., committing perjury)” and for employees performing important public deeds. When an employee’s actions fall under one of these categories they are protected from termination.

In Meehan the Court held that the rights created by the public records law fall under the first category of the public policy exception to the at-will employment rule: when an employee files a rebuttal in their personnel record they are asserting a legally guaranteed right. In coming to this decision, the Court noted that the Appeals Court had weighed whether the statutory right set forth in the personnel record law was “important.” While the Appeals Court had concluded it was not, the SJC disagreed. The Court held that “the right of rebuttal and accuracy of information in personnel files” is important for employees to protect their ability to seek other employment, for future employers to have accurate information about the people they hire, and for evaluating employers’ compliance with Massachusetts laws. More importantly, however, the Court held that whether a right is “important” is not a decision a Court should make determining whether an employee was terminated in violation of public policy for asserting a legal right. The Court stated that by passing the personnel record statute, the Legislature had already made the decision that the right is important. This holding will extend beyond the context of the Meehan case; where the Legislature has created a statutory right, Meehan should be read to mean that the exercise of that right will always be protected from retaliation under the public policy exception, even if the statute itself does not contain an anti-retaliation provision.

The Court looked to the personnel record statute to determine whether the statute already included the kind of comprehensive remedy that would indicate it intended to provide a remedy for a retaliatory termination. The Court noted that an employer terminating an employee for filing a rebuttal would be “sticking a finger in the eye of the Legislature” and would allow employers to negate the policies the Legislature sought to advance by allowing such a rebuttal. The Court found that the Legislature had not considered the possibility of an employer terminating an employee for filing a rebuttal, and so a common law remedy for that retaliation is necessary.

In concluding, the Court added an additional layer of protection for employees, addressing the question of whether an employer could terminate an employee for what they wrote in a rebuttal, even if it could not terminate the employee simply for the fact of filing the rebuttal. The Court held that because rebuttals will necessarily be about areas of disagreement between the employee and employer, they might be emotional and contentious, and an employer cannot terminate an employee for the way in which they express their rebuttal position (unless the employee engages in threats of violence or abuse).

The SJC properly corrected the Appeals Court’s improper narrowing of employee rights. This decision gives meaning to the rights the Legislature granted employees in the personnel record statute; ensuring that employees can exercise those rights free from retaliation.

If you are facing retaliation or concerned about the implications of standing up for your rights, fill out our online intake form or call us at (617) 742-6020 to be connected with an employment lawyer.