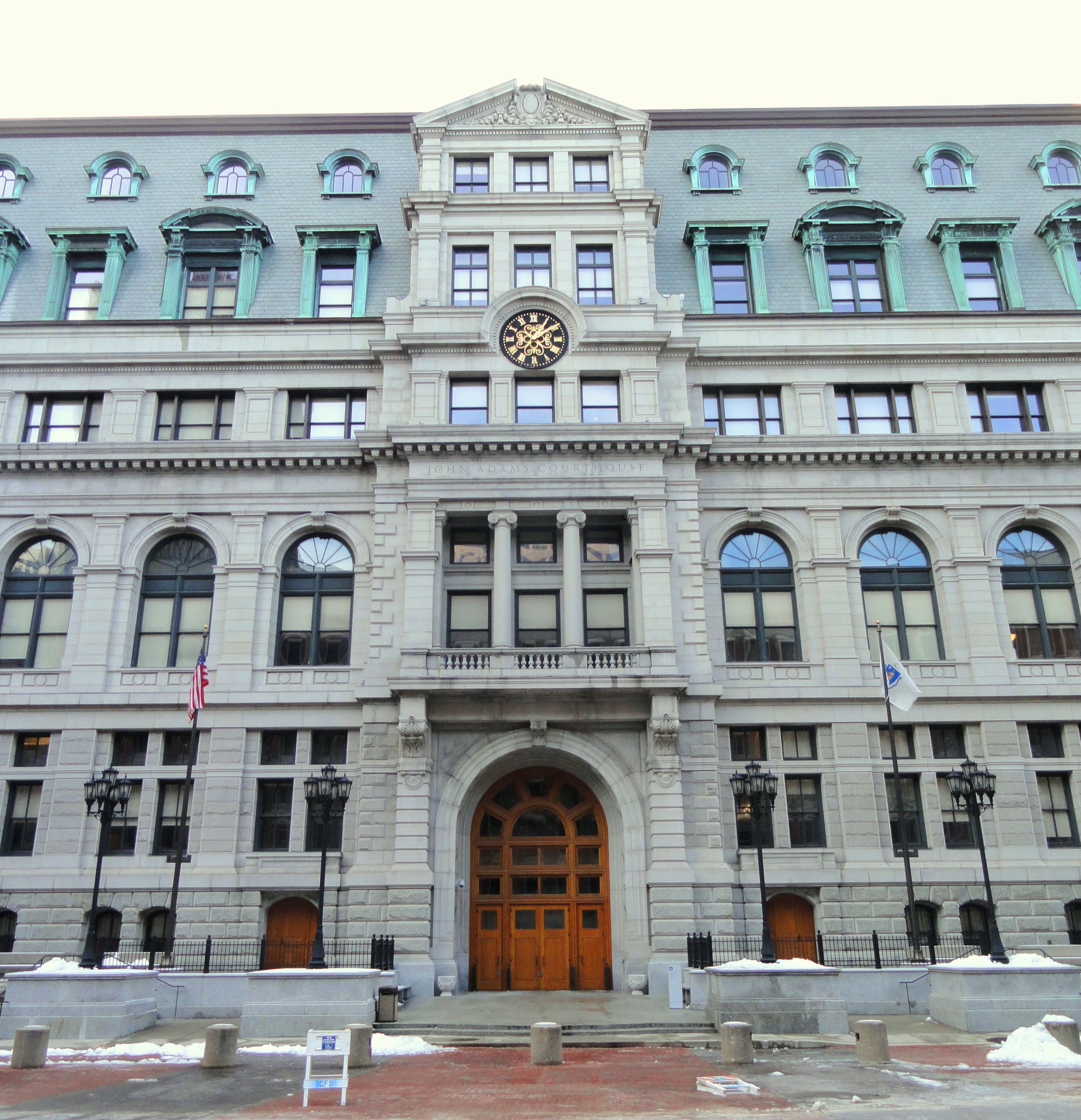 This week the Supreme Judicial Court (“SJC”) decided Commonwealth v. Newberry, in which it held that judges must arraign defendants prior to assigning them to pretrial diversion if the Commonwealth seeks arraignment. In my opinion the decision is wrong on the law, and eliminates an essential avenue for some defendants to avoid the negative consequences of a criminal charge on their records.

Under the law in question, the court may “at arraignment” delay the case for two weeks for assessment of the defendant’s suitability for diversion to a treatment or other program in lieu of prosecution. (The “program” in question can include community service, so diversion is a possibility even for those not in need of, for example, mental health or substance abuse treatment.) At the two-week return date, the court may, if it determines that the defendant is eligible for diversion, continue the case for 90 days to allow the defendant to complete the program, and then dismiss it following that period. The question in this case was whether the defendant must be arraigned before the case is diverted, if the Commonwealth so requests. Before the decision certainly many judges believed that they had authority to divert cases pre-arraignment even if the prosecution objected, and our office secured this disposition for a number of defendants. For example, in January 2019 I convinced a judge to grant a client pre-arraignment diversion on condition that he complete an anger management course and community service, over the objection of the Commonwealth.

This case will change the availability of that option. The SJC read the language in the statute stating that these events must take place “at arraignment” to mean that they cannot happen pre-arraignment if the prosecution objects. To my mind this reading is not at all mandated by the plain language of the statute. I would read the language “at arraignment” to indicate only that the determination should be made at the defendant’s first appearance before the court, i.e. their scheduled arraignment. The statute does not use language such as “after arraignment,” which would clearly indicate that defendants must actually be arraigned before diversion, or directly address whether diversion can take place prior to arraignment. And it nowhere gives the prosecution authority to stand in the way of diversion if the court finds it to be warranted, so it is bizarre that the court’s statutory reading gives prosecutors the discretion whether or not to demand arraignment in a particular case.

The effect of the ruling is that prosecutors will now be able to force arraignment of most adult defendants even if they are eligible for pretrial diversion. (Separate statutory provisions that specifically do allow pre-arraignment diversion of juveniles and veterans were not affected by this decision.) This is deeply unfortunate because where a defendant is granted diversion only after arraignment, significant damage has already been done to their reputation and prospects. The criminal charge—even though it is not a conviction—will appear on records that can affect housing, employment, and future interactions with law enforcement and the criminal justice system. Even if the defendant is subsequently diverted, and has no conviction on their record, the charge will remain. The decision does not make pre-arraignment diversion for adults who otherwise qualify for diversion categorically unavailable—it will still be available if the Commonwealth agrees—but it is a significant transfer of power from judges to prosecutors at defendants’ expense.

The decision also held that where a defendant is granted a two-week continuance for assessment or pretrial diversion, the court can impose conditions of release during those periods, even where the defendant has not been arraigned. This allows the court to take steps such, as for example, ordering the defendant to stay away from an alleged victim while pre-arraignment diversion is under consideration. While many defendants might prefer not to be subject to conditions of release, the advantage of the holding that the court does have power to impose them is that some judges who might otherwise be hesitant to grant a two-week stay or consider diversion may do so if able to impose conditions to ensure the safety or comfort of alleged victims or the public.

Finally, it is worth noting that this case was appealed and argued on appeal by the Suffolk County District Attorney’s Office. In 2018, Rachael Rollins was elected as the Suffolk County D.A. on a platform of progressive criminal justice reform. The case began and the Commonwealth’s principal brief was filed prior to her tenure, but a reply brief was filed in January 2019, under her authority, and her office argued the case to the SJC in February 2019. DA Rollins has instituted significant reforms in the handling of criminal matters in Suffolk County. In March 2019 she issued a Policy Memo which should be a model for other Massachusetts District Attorneys. This month she took a case to the SJC to establish that a judge in the Boston Municipal Court could not force arraignment of cases that the Commonwealth chooses not to prosecute by filing a nolle prosequi. In Commonwealth v. Webber, a single justice of the Supreme Judicial Court strongly supported her position. DA Rollins used that prosecutorial authority to terminate prosecutions of numerous defendants arrested while protesting the “Straight Pride Parade” in Boston prior to arraignment. (Full disclosure: 3 of the defendants whose cases her office nolle prossed were my clients.) Newberry is the dangerous flip-side of Webber: a reminder that giving prosecutors power is generally not a winning proposition for criminal defendants, even where the prosecutor in question is a progressive advocate for reform.