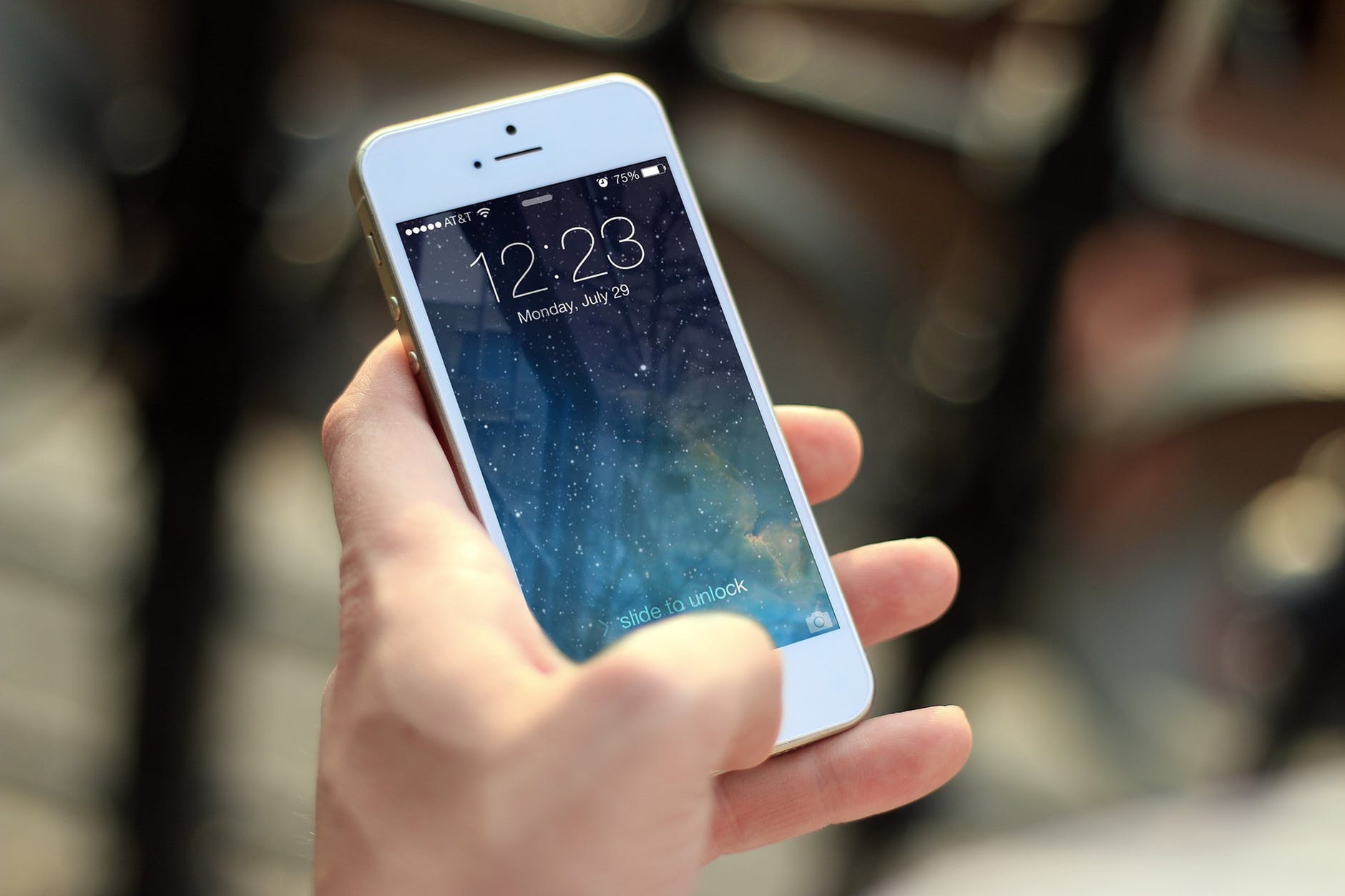 nst self-incrimination under the Fifth Amendment and art. 12 of the Massachusetts Declaration of Rights, the Court held that where the government can prove beyond a reasonable doubt that it already knew that the defendant knows the password, the information sought is a foregone conclusion and compelling the defendant to enter the password is constitutionally sound.

The case, Commonwealth v. Jones, involved Dennis Jones, who was accused of sex trafficking and deriving support from earnings of a prostitute. The Commonwealth alleged that he used an LG phone to facilitate the prostitution of several women, including Sara (a pseudonym), who was the central witness for the prosecution. Sara testified at a motion hearing that Jones used the LG phone to text with clients for prostitution and also to communicate with her regarding what sex acts to perform on clients and to arrange meetings with them for purposes of paid sex. Armed with this information, the Commonwealth sought an order from the court to compel Jones to produce his password to unlock the cell phone. The judge denied the request. The Commonwealth renewed its motion sometime later after it had additional information about Jones’ ownership of the phone and cell tower information that showed the phone was in the same place at the same time as another phone confirmed to belong to Jones. Again the trial judge denied its request, ruling in part that the new evidence had been available or could have been reasonably obtained at the time of the first motion. The Commonwealth then sought relief from the single justice of the SJC, who referred it to the full Court.

The Court began by enunciating the familiar principles regarding a person’s right to be free from compelled self-incrimination.  It made clear that the right against self-incrimination becomes relevant only as to testimonial communications. Thus, while the information need not be in the form of spoken words or written text, it must communicate something.  As the SJC explained in Jones, a communication is considered “testimonial” if it requires the defendant to “disclose the contents of his or her own mind” to communicate a factual statement. In a 2014 case, Commonwealth v. Gelfgatt, the SJC had already decided that the act of entering a password into a phone is testimonial because it communicates to the Commonwealth that the defendant knows the password. However, even where the information is communicative, the government can nevertheless compel the defendant to produce it where it already knows what the information is, and the defendant’s disclosure would add little or nothing to what the government’s knowledge. In these instances, the information is said to be a “foregone conclusion.”

The SJC concluded that the “foregone conclusion” exception to the right against self-incrimination must be proved by the government beyond a reasonable doubt. The Court did not opine as to what standard of proof is required under our federal Constitution, but held that article 12 requires proof beyond a reasonable doubt, because the government must be certain that the compelled production would not reveal facts not already known to it, otherwise, it would make the exception meaningless. Moreover, the Court explained that a less exacting standard would not suffice, as it could lead to clear violations of a person’s article 12 rights and could even lead to a defendant’s incarceration for contempt where he truly does not know the password.

In addition, given the timing of when the Commonwealth typically seeks this information, in the early stages of investigations, the Court determined that when presenting a renewed motion to compel, it would not need to show that the evidence in support of its request was not known or not reasonably available at the time of its first motion. It compared these “foregone conclusion” motions to requests for search warrants, which may be renewed at any time without constraints about when the Commonwealth discovered the supporting evidence for such a request. The Court did clarify, however, that a trial judge continues to have discretion to decline to consider renewed motions where the circumstances warrant it, such as when the government’s investigation has been delayed or careless.

In this case, applying the principles it had just enunciated to the facts before it, the Court ruled that the Commonwealth had successfully proved beyond a reasonable doubt that compelling the defendant to enter the password into his cell phone was a foregone conclusion and that the judge’s denial of its renewed motion, in which he failed to consider the Commonwealth’s new evidence, was an abuse of discretion.

In a concurring opinion, Justice Lenk argued that in addition to proving beyond a reasonable doubt that it knew that the defendant knew the password to unlock the phone, it should also have to prove that it reasonably knew what it would find once it unlocked the phone. She argued that it would be unfair to allow the government to have access to a possible treasure trove of incriminating information just by proving that it knew that the defendant knows the password to the phone. The majority’s response was that there were additional protections required by the Fourth Amendment and art. 14 of the Massachusetts Declaration of Rights for the contents of the phone. In order to gain access to the contents of the phone, the majority argued, the government would still have to obtain a warrant to search the phone, as it did here.

In my view, Justice Lenk’s opinion more convincingly deals with the technological realities of our time and appropriately explains the interaction between the right against self-incrimination and the right to be free of unreasonable searches and seizures. The latter, she states, does not trump the former. A broad search warrant authorization must be viewed in the context of the Fifth Amendment right against self-incrimination. Without having to show with reasonable particularity that it knows what the contents of the phone are, the government could obtain a broad warrant to search a phone with a minimal showing of its relevance and then compel the defendant to unlock it because it can show that the defendant knows the password, then possibly obtaining vast amounts of incriminating information it never knew existed. Justice Lenk described this as a quintessential fishing expedition. Unfortunately, the fishing expedition has now been sanctioned by the SJC.