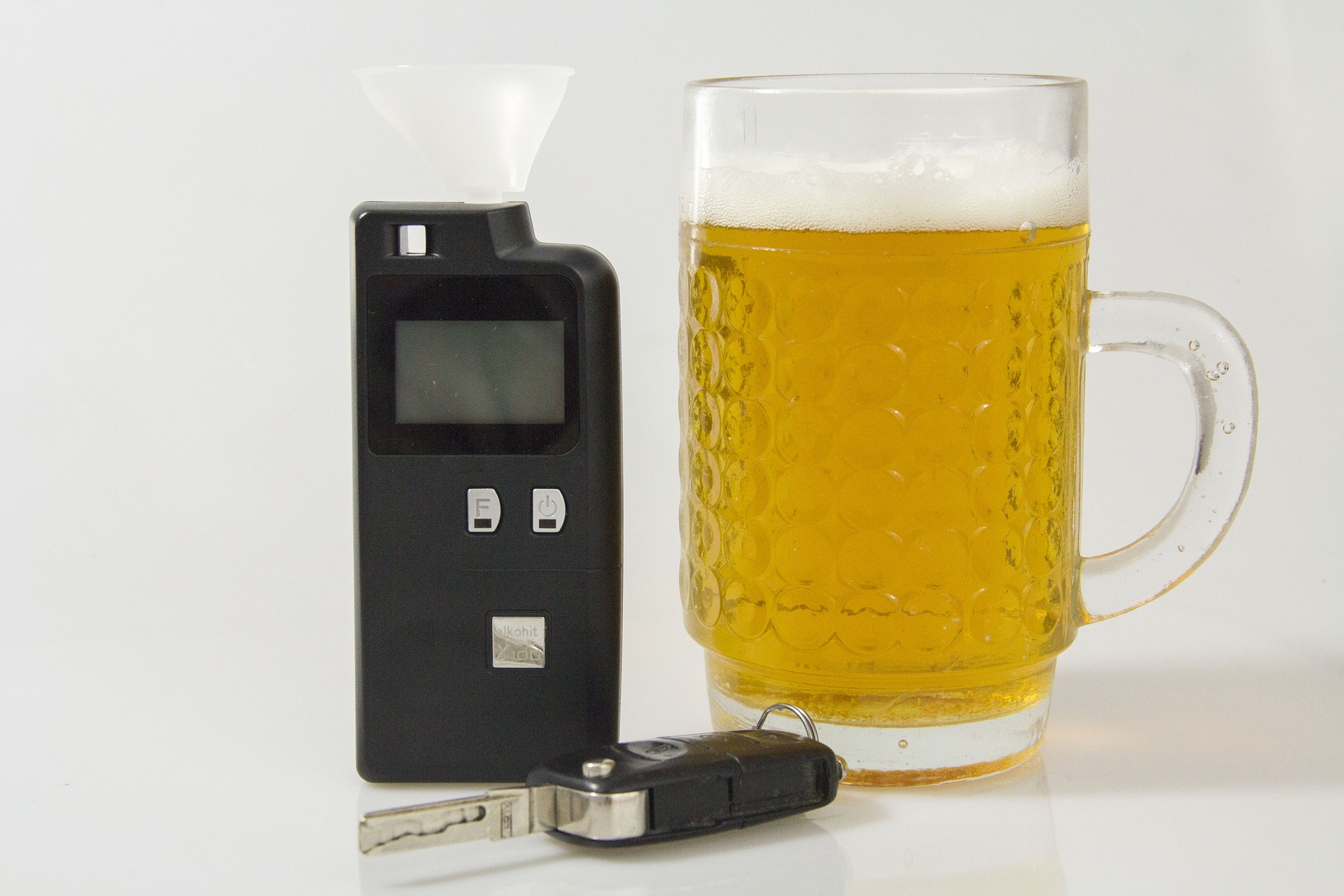 On July 29, 2019, Judge Robert A. Brennan lifted the “presumption of unreliability” which had kept breathalyzer tests in drunk driving cases out of evidence since August 2017. This decision is the latest in a series of decisions Judge Brennan has made in Commonwealth v. Ananias, a case that raised the question of whether breathalyzer tests are reliable enough to serve as evidence in OUI prosecutions. In February 2017, Judge Brennan recognized the “presumptive unreliability” of thousands of breath tests administered by police officers using the Alcotest 9510 device. Specifically, Brennan found that the methodology the Massachusetts State Police Office of Alcohol Testing (OAT) used for annually certifying the devices from June 2011 to Sept. 14, 2014, did not produce “scientifically reliable” blood alcohol-content results. In 2018, prosecutors agreed not to introduce the results of breathalyzer tests administered as far back as September 2011. On January 9, 2019, Judge Brennan issued a sanctions order that established seven requirements for the state to meet before the Draeger Alcotest 9510 could be considered reliably calibrated.

Run by the Massachusetts State Police, the OAT annually calibrates and certifies the Draeger Alcotest 9510 devices used by police throughout the state to measure blood alcohol content through the testing of breath samples. The most important requirement of the January decision was that OAT file an application for national accreditation as a calibration and testing lab “that is demonstrably substantially likely to succeed.” The six other conditions set by Judge Brennan were designed to ensure that the public could monitor OAT’s progress toward accreditation. The Court required that OAT’s accreditation application be uploaded onto OAT’s new eDiscovery portal and that the ANSI National Accreditation Board’s Accreditation Requirements manual be made available for viewing on the portal. In addition, Judge Brennan required a showing that OAT cured the problems that led to the lab’s failure to disclose exculpatory evidence in Commonwealth v. Ananias. This included demonstrating that all OAT employees received training on “the meaning of exculpatory information and the obligations relating to it,” and uploading all written materials used to train OAT employees on discovery to the portal. Judge Brennan required the lab apply for accreditation no later than August 1, 2019.

The lab received its accreditation on June 12, 2019. OAT will undergo onsite surveillance and reassessment in 2020, 2021, and 2022 in order to continue the lab’s accreditation.

After accreditation was granted, the Commonwealth moved quickly to lift the sanction, contending that it was in compliance with the January sanction order and requesting that the sanctions be lifted as of the date OAT submitted its application – February 28, 2019. The defendants argued that since OAT failed to disclose to the public the letter from ANAB for nearly a month, the court should sanction the Commonwealth by not lifting sanctions until the date of actual accreditation – June 12, 2019. While the Court expressed that the Commonwealth’s failure to disclose the ANAB letter inspired “little confidence in OAT’s ability to conduct itself as a public institution or its willingness to fully embrace a change to its guarded, uncooperative ways,” it nonetheless decided that OAT’s successful application and compliance with the Court’s additional conditions met its goal of establishing the reliability of testing and public confidence in that reliability, and declined to extend the sanction. Because the Commonwealth had completed all other requirements of the sanction order by April 18, 2019, Judge Brennan allowed the Commonwealth’s motion to admit breath-test evidence for machines calibrated and certified on or after April 18, 2019.

While the breath test evidence can now be used by the Commonwealth in OUI prosecutions, the Commonwealth will have to show that the device used was calibrated in compliance with OAT’s new standards. This means that challenges to breath test reliability may continue while police departments eventually bring the breath test devices in for calibration at the OAT labs. Until there is information that all devices have been calibrated under the new requirements, it will still be crucial for defendants to require the disclosure of calibration data in order to evaluate the reliability of the device used in their case.

If you are facing an OUI charge and need legal help you can contact us here, or call the attorneys at Zalkind Duncan & Bernstein LLP at (617) 742-6020.