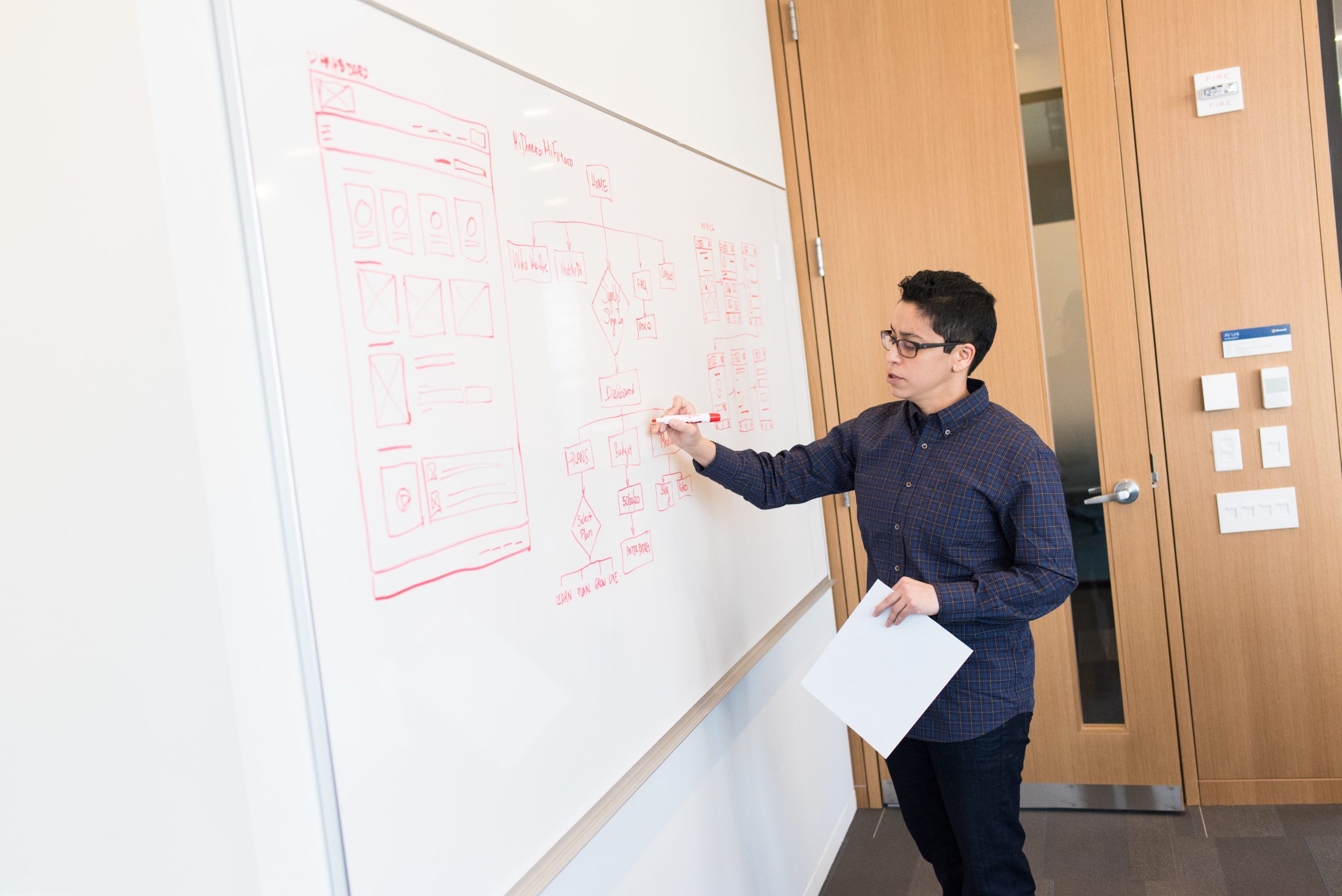 While many people think of Title IX as a law that applies only to students, in fact the law does not mention students at all. The language of the statute is: “No person in the United States shall, on the basis of sex, be excluded from participation in, be denied the benefits of, or be subjected to discrimination under any education program or activity receiving Federal financial assistance.” Professors, teachers, and other employees of educational programs are protected by Title IX, and also have obligations under Title IX not to engage in actions that constitute sex-based discrimination or harassment.

As I have previously discussed, Title IX protects school employees from gender-based harassment or discrimination. The current federal regulations implementing Title IX make explicit that Title IX prohibits employment discrimination on the basis of sex, stating “A recipient shall make all employment decisions in any education program or activity operated by such recipient in a nondiscriminatory manner.” While there has been some disagreement among different federal courts about whether employees can bring Title IX claims if they also have claims under Title VII (the federal law prohibiting discrimination in employment more generally), the majority of appeals courts have found that employees can bring claims under both laws. The Department of Justice’s Title IX Legal Manual makes clear that that Department agrees with the circuits that have found that employees can pursue both Title IX and Title VII claims: “The Department takes the position that Title IX and Title VII are separate enforcement mechanisms. Individuals can use both statutes to attack the same violations.” Here in Massachusetts, both the First Circuit, in a case from 1988, and a judge in the District of Massachusetts in a case last year, have held that Title IX claims are not preempted by Title VII claims, and school employees can pursue both claims simultaneously.

One reason it is important for employees of education institutions to know about their Title IX rights is that most employment discrimination claims are subject to a very short statute of limitations. Under Title VII, and its Massachusetts counterpart G.L.c. 151B, an employee is required to bring their discrimination claim to the MCAD (the state agency that enforces 151B) or the EEOC (the federal agency that enforces Title VII) within 300 days of the discriminatory action. For some employees, by the time they decide to take action about discrimination, it may be too late for them to bring their claims. Under Title IX, however, there is no requirement that an employee first bring the claim to any agency. Instead, an employee can file their claim directly in court, and the statute of limitations for that claim is significantly longer than for claims under Title VII or similar state laws. In Massachusetts, plaintiffs can file Title IX claims within 3 years of the discriminatory action.

Employees are not only protected by Title IX, but they also need to be aware of what conduct Title IX prohibits. While individual employees cannot be sued directly under Title IX, their actions can expose their schools to liability, and can lead to discipline by their employers.

Title IX prohibits gender discrimination, which includes sexual harassment, discrimination and harassment based on sexual orientation, and discrimination and harassment based on gender identity. The current Title IX definition of sexual harassment is “conduct on the basis of sex” that fits into one of the following categories: (1) Quid pro quo harassment, meaning that an employee conditions the provision of some benefit on “an individual’s participation in unwelcome sexual conduct”; (2) unwelcome conduct that is “so severe, pervasive and objectively offensive that it effectively denies a person equal access” to the school’s education program; and (3) certain criminal sexual offenses including sexual assault, dating violence, domestic violence, and stalking. Employees who engage in these behaviors towards their students or colleagues will find themselves subjected to disciplinary proceedings (discussed below). This definition is narrower than the definition used in workplace harassment claims; employees should understand that even if certain conduct does not fall under the Title IX definition it may fall under Title VII or similar state laws.

In addition to those actions prohibited by Title IX, Title VII, and state law, many education institutions have other policies that set out additional types of prohibited sexual misconduct. For these types of sexual misconduct, the school may use a different grievance process than it does to address Title IX claims. Employees at education institutions should familiarize themselves with all of their school’s policies and how those policies are enforced.

If an employee has experienced sexual harassment, as that term is defined in the federal Title IX regulations, they can use their school’s grievance process to address the allegation (in addition to pursuing any legal claims through the EEOC, state equivalent of the EEOC, or in court). Similarly, if an employee is accused of engaging in conduct prohibited by Title IX, they are entitled to the procedures set out in the Title IX regulations, which provide for significantly more process than an employee would likely have if they were accused of engaging in other kinds of workplace misbehavior.

The current Title IX regulations include many provisions that ensure that both parties receive all the information they need to prosecute or defend their case and are provided a thorough and fair process. Some of these provisions include: a requirement that both parties be provided written notice of what will be investigated, a requirement that the people involved in deciding the case not have bias for or against complainants or respondents, an equal opportunity for both parties to present witnesses, a right for both parties to review any relevant evidence the school collects during the investigation, and for post-secondary schools, a requirement that there be a hearing where each party’s advisor can ask questions of the other party. (For a more in-depth discussion of major elements of the current regulations see our previous blog post). One area where the procedures differ is that where the complainant is a student and the respondent is an employee, the school is not allowed to resolve the case through an informal resolution.

Employees of educational institutions should familiarize themselves with their school’s Title IX policies to understand their rights and obligations, and the processes that will be used, should they experience or be accused of sex discrimination or harassment.

If you are an employee involved in a Title IX matter, or are looking to address gender discrimination or sexual harassment at your school, college, or university, please contact our Title IX and employment attorneys.