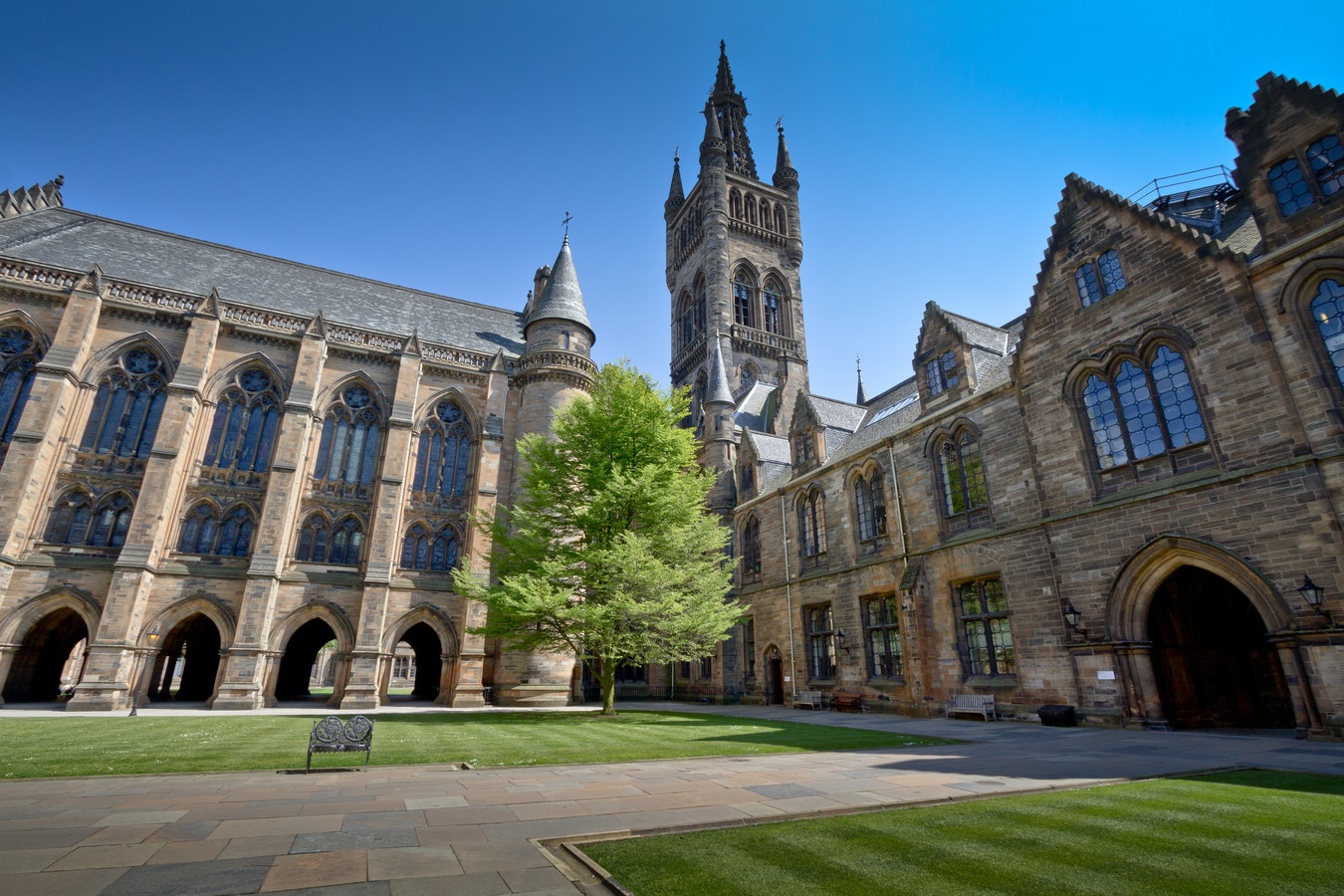 In recent weeks, potential new draft regulations from the Department of Education’s Office for Civil Rights (OCR) have garnered considerable media attention, despite not being yet released. Last week the full text of those draft regulations was leaked to the public. Among several other notable changes to current practice at most colleges and universities (detailed in my colleague Naomi Shatz’s tweets after we first got our hands on the draft regulations), the draft would require a significant increase in respondents’ rights to cross-examine their accusers and other witnesses. Meanwhile, in the past months, the Sixth Circuit Court of Appeals has focused in a string of decisions on whether respondents in Title IX cases at public schools have a due process right to confront and cross-examine their accusers, and recently issued a new decision, in Doe v. University of Michigan  making the strongest statement we have seen yet from any court of appeals in favor of cross-examination. The regulations and the Sixth Circuit’s decision are both plainly intended to increase the rights of accused students, yet they offer schools very conflicting guidance about how to do so. In addition, the regulations could have significantly unintended consequences in practice.

OCR’s new draft regulations, to be clear, are still more like a draft of a draft. Before regulations can have the force of law, they have to go through a process called notice and comment rulemaking, in which the agency with authority to make rules on a topic releases them in draft form for comments by the public. The agency then has to consider the comments before releasing the final regulations. The new draft regulations have not gone through this process and have actually not yet been released in draft form for public comment; instead, they were circulated to other federal agencies for initial comments and from there leaked to the public. While it seems very likely that the actual draft regulations released for comment will be quite similar, we simply don’t know yet whether all of the provisions we find most notable will be in the draft that the agency chooses to release. With that significant caveat, one of the most striking provisions in the draft regulations, and one of the provisions most likely to provoke significant controversy, states that all covered schools must:

Provide the complainant and the respondent with the equal opportunity to pose questions to the other party and to witnesses prior to a determination regarding responsibility, permitting each party to ask all relevant questions, and explaining to the party proposing the questions any decision to exclude questions as not relevant.

For institutions of higher education (as opposed to elementary, middle, or high schools), the draft goes further, and explains that:

[I]f the [institution’s] grievance procedures provide for a hearing, the [institution] must permit cross-examination of any party or witness; if the recipient’s grievance procedures do not provide for a hearing, the recipient must permit each party to provide written questions for the investigator to ask the other party and witnesses in a manner that effectively substitutes for cross-examination.

These rules, which if adopted would apply to all schools receiving any federal funding, broadly require some form of questioning, and for colleges and universities, they explicitly require cross-examination at hearings. Unfortunately, it seems very likely that colleges and universities, many of which have taken strong positions against allowing cross-examination, will respond to the rules by simply eschewing actual hearings in favor of the increasingly popular single-investigator model, in which someone—whether an employee of the school or an outside lawyer—interviews witnesses, gathers evidence, and makes a decision. I think that’s regrettable; my experience has been that hearing panels, particularly where they include students and professors, are often better able to focus on credibility and truth-finding than investigators for whom protecting the institution is a significant concern that may take precedence over the facts of the case. And in a single-investigator model, OCR’s attempt to guarantee cross-examination is effectively meaningless; written questions, asked by a third-party with no follow-up, outside of the presence of parties or their attorneys, are by definition not an adequate substitute for in-person questioning. In short, I think that if universities do move away from allowing hearings in response to the cross-examination requirement, respondents may lose more than they gain from this part of the proposed regulations.

On the court front, as we have covered on this blog before, the Sixth Circuit court of appeals has recently decided a number of cases favorably to students disciplined following accusations of sexual misconduct; these have included both Doe v. University of Cincinnati, the subject of my prior post, and Doe v. Miami University. This month, the Sixth Circuit decided Doe v. University of Michigan, in which it offered universities extensive, significant new guidance on the nature of the right of respondents accused of serious sexual misconduct to cross-examine the complainant and other witnesses. The case is a new high water mark for the rights of accused students at public colleges and universities, but its effect on proceedings taking place on private campuses, and at public institutions outside of the Sixth Circuit, remains to be seen.

In Doe v. University of Michigan, the university used a single investigator model in which the investigator hired by the university interviewed both parties, and 23 additional witnesses. The parties were given an opportunity to review and respond to the investigator’s report, but were not present for the interviews or given any opportunity to cross-examine one another or the witnesses. In finding that this procedure did not afford the respondent due process, the Sixth Circuit reiterated that when a university’s determination about misconduct “turns on the credibility of the accuser, the accused, or witnesses, [the university’s] hearing must include an opportunity for cross-examination.” Then it went further, holding that the cross-examination must be “some form of live questioning in front of the fact-finder.” Recognizing concerns that questioning of the complainant by the respondent could be traumatic for the complainant, the court held that it may not be necessary for the accused student to conduct the examination himself, suggesting that “the university could allow the accused student’s agent to conduct cross-examination on his behalf.”

In short, unlike the draft OCR regulations, the Sixth Circuit takes the view that due process requires live, effective cross-examination, not merely the opportunity to submit written questions. This suggests that to comply with the Sixth Circuit’s view of due process, public colleges and universities within its jurisdiction have to hold live hearings and that in most cases the single investigator model will not provide sufficient procedural protections to meet the requirements of due process. The draft OCR regulations plainly and explicitly do not share that view, and are likely in practice to make the single investigator model still more prevalent than it is. The regulations, if adopted, will have a far broader scope, and will be binding on all colleges and universities, public or private, that receive federal funding. The Sixth Circuit’s holding applies only to public institutions (private institutions do not have to afford students constitutional due process) and is not binding outside of that Circuit. Time will tell how these varying pressures will play out, and how students’ experiences when they are accused of misconduct will change, as the law develops in other appellate courts and OCR moves forward toward final regulations.