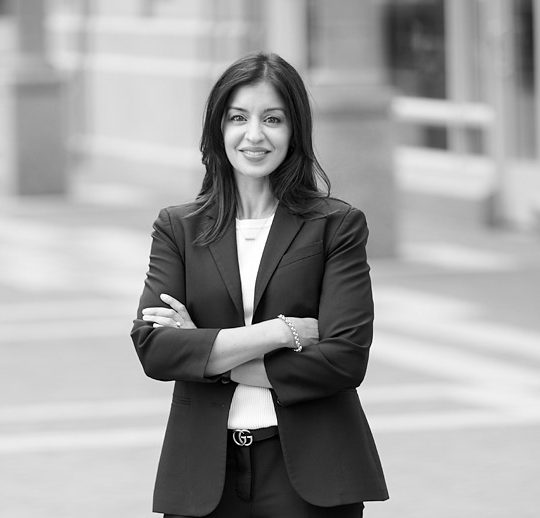 Attorney Monica R. Shah will speak at the Massachusetts Bar Association’s Returning to the Office: Guidance from the Employment and Labor Law Perspectives webinar on Thursday, September 23rd at noon. The webinar will address returning to physical workplaces during the COVID-19 pandemic and how it is shaped by employment and labor law. Click here to learn more about the webinar and to RSVP.

Zalkind Duncan & Bernstein LLP is happy to announce that Jenna Agatep recently joined the firm as an associate. For more firm news and information on our firm’s work, please follow us on LinkedIn, Facebook, and Twitter. 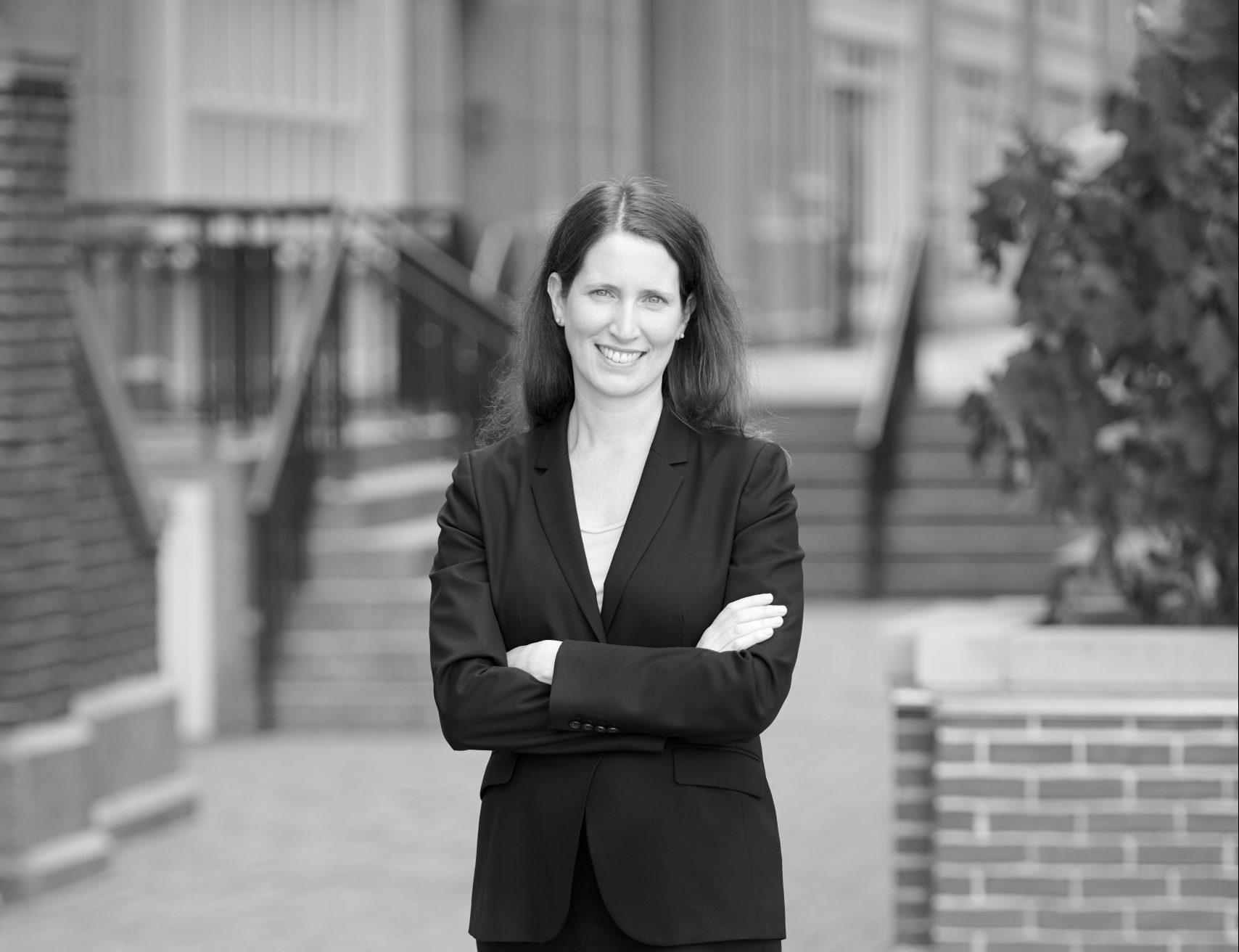 Attorney Emma Quinn-Judge received the 2022 Lawyer of the Year Award from Best Lawyers for her work representing individuals in employment law in Boston. The award recognizes individual lawyers with the highest overall peer-feedback for a specific practice area and geographic region. Only one lawyer is recognized as the “Lawyer of the Year” for each specialty and location. For more on Emma’s employment practice, including her trial and appellate advocacy for employees in sexual harassment, gender equity, and race discrimination cases, please read her bio here. Congratulations, Emma!
Zalkind Duncan & Bernstein LLP is proud to announce that Attorneys Inga Bernstein, David Duncan, Ruth O’Meara-Costello, Emma Quinn-Judge, Monica Shah, Naomi Shatz, Rachel Stroup, and Norman Zalkind are listed in the 2022 edition of The Best Lawyers in America. They were recognized for their work in Criminal Defense: General Practice, Criminal Defense: White-Collar, Employment Law – Individuals, Education Law, and Litigation – Labor and Employment. Best Lawyers is the oldest and most respected peer-review publication in the legal profession and rates attorneys by conducting exhaustive peer-review surveys in which tens of thousands of leading lawyers confidentially evaluate their professional peers. Congratulations to all!
The Supreme Judicial Court yesterday decided Commonwealth v. Sharma, holding that our client, an individual sentenced while a juvenile for second-degree murder and other crimes, is entitled to a hearing to consider the constitutionality of his sentence, and if necessary, to re-sentencing. The Court also concluded that our client is immediately parole eligible based on an earlier SJC decision. Emma Quinn-Judge and David Russcol represented the defendant.

Attorney Naomi R. Shatz, working with the Mississippi Center for Justice, has settled Professor Garrett Felber’s First Amendment claims against his former employer, the University of Mississippi. Dr. Felber was on the tenure track in the History Department at the University, where he studied twentieth-century African American social movements, Black Radicalism, and the carceral state. As was widely reported in the press, in December 2020 the University terminated Dr. Felber’s contract after he tweeted his opinion that the University had failed to appropriately address instances of racism at the school. Attorney Shatz had this to say about Dr. Felber’s termination: “We are concerned by recent instances of universities across the country ignoring and violating their faculty members’ rights to free speech and academic freedom. Professors like Dr. Felber have a Constitutional right to speak out about injustices they see in their institutions. The University’s decision has deprived it not only of an excellent professor, but of a valued member of its community.” Read the full press release here.

END_OF_DOCUMENT_TOKEN_TO_BE_REPLACED 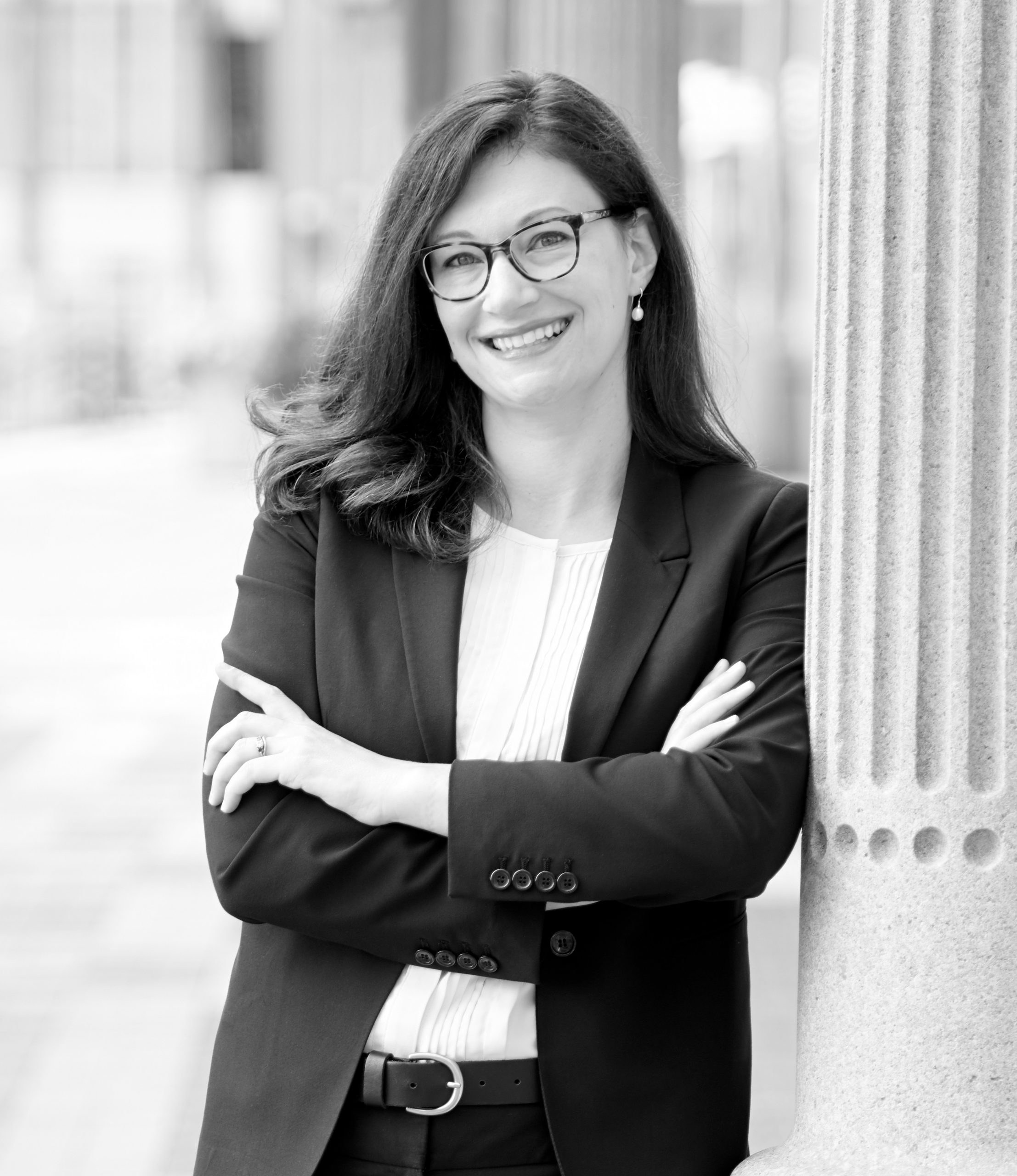 On June 11, 2021, Naomi Shatz submitted testimony to the Department of Education Office for Civil Rights about the Title IX regulations that went into effect last summer. Naomi discussed her experience handling cases under the new regulations, and identified areas where the regulations can be improved. You can read the full testimony here.

Inga Bernstein has filed a petition for certiorari to the Supreme Court seeking review of the career offender provision of the United States Sentencing Guideline in a case which, if decided in her client’s favor, would have wide-sweeping ramifications for the thousands of people sentenced as career offenders each year and for the deference due to the Sentencing Commission’s Guideline commentary more generally.

Inga Bernstein and Naomi Shatz successfully represented a student in a Title IX proceeding, in which the student was found not responsible for any violations of law or policy.