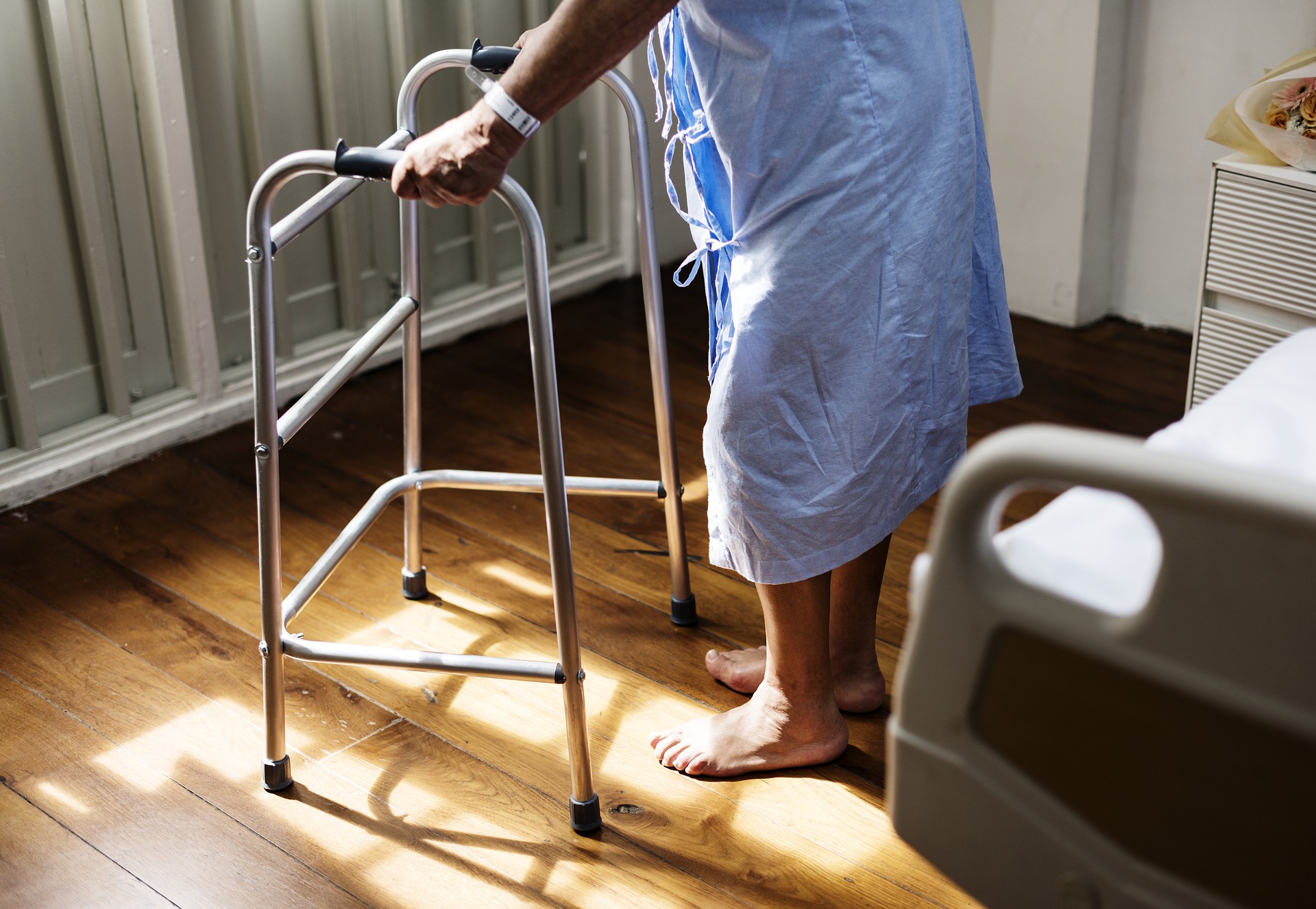 Before April 2018, Massachusetts was only one of five states without a “compassionate release” program. However, thanks to the new criminal justice reform bill signed by Governor Baker, inmates may now apply to be considered for this new opportunity. The program officially began taking applications from inmates in August 2018 and the first inmate was released in November 2018 due to his terminal cancer. The program is available to all inmates other than those serving life sentences without the possibility of parole for first degree murder convictions.

We have previously discussed how the Criminal Justice Reform Act has broadened courts’ authority to resolve cases before arraignment, and allows more people to seal their criminal records. Compassionate release is another area in which this landmark law provides more nuanced and responsive criminal justice policies than the previous criminal law in Massachusetts.  Otherwise known as “medical parole”, compassionate release allows for the release of inmates who can prove they have a “terminal illness and/or permanent incapacitation, as determined by a licensed physician, and that is so debilitating that the prisoner does not pose a public safety risk.” A permanent incapacitation can be “a physical or cognitive incapacitation that appears irreversible.” If released, the parole board can impose conditions of release. These conditions can include regular parole meetings, drug and alcohol testing, or a curfew.

Once the petition is submitted, the superintendent will review it and submit his or her own assessment of the risk of violence that the prisoner poses to the Commissioner of the Department of Correction. The superintendent may also request a hearing to review the documents submitted and hear live testimony regarding the request. The next step is review by the parole board to investigate the proposed residence for the prisoner and to set appropriate conditions of release. If the parole board finds no issue and the Commissioner determines that the prisoner is terminally ill or permanently impaired and is not a risk of violence to the community, the prisoner may be released on medical parole.

With the program in its early stages, only a handful of applications have been received and even fewer have been accepted. As the process becomes more widely known, it is expected applications will increase. We will be following the development of this new program and any legal issues that are raised under it.

If you or someone you know needs a criminal defense lawyer or is looking to apply to the medical release program, contact our attorneys at 617-742-6020.