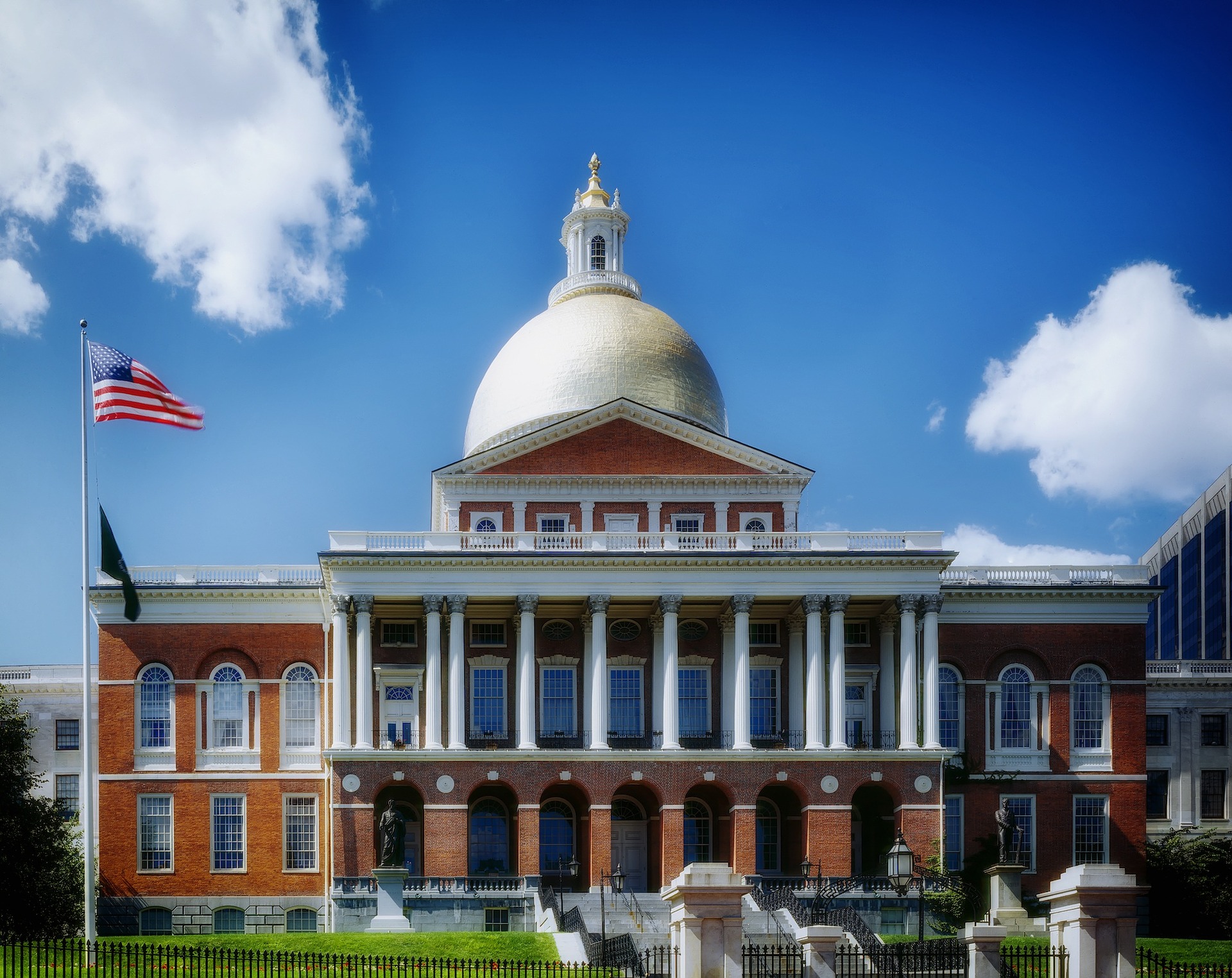 Eight years ago, a teacher in San Diego was fired from her job for experiencing domestic violence. After her abusive ex-husband showed up at the school where she taught to confront her, the school decided that her mere presence posed too much of a “risk,” and fired her, despite the fact that her ex-husband was arrested and later incarcerated. Later that year, California passed a law prohibiting this type of discrimination against people who were experiencing domestic violence. This teacher’s story is not unique: 74% of domestic violence survivors report that they have suffered some form of abuse at work. As a Washington, D.C. court noted, quoting testimony provided at a legislative hearing: “Studies have shown that 96% of employed domestic violence victims experience problems at work related to the abuse and that 30% lose their jobs due to domestic violence.” While many of us think of domestic violence as an issue that resides within the home, the reality is that it inherently affects survivors’ ability to function in the workplace. Employment is also often the only way for survivors to achieve financial independence from their abusers; without it, many survivors must remain with their abusers. Employers have a significant role to play in addressing domestic violence, both by protecting their employees at work and ensuring that their employees can remain employed even while dealing with domestic violence situations. Despite these facts, 65% of companies do not have a formal workplace domestic violence prevention policy.

In recent years, a number of states have enacted laws that mandate leave, accommodation, and anti-discrimination policies for employees who experience domestic abuse. In 2014, the Massachusetts legislature passed M.G.L. c. 149, § 52E, which provides for up to 15 days of leave in any 12-month period for employees who have experienced abusive behavior or whose family members have experienced abusive behavior. Though the passage of § 52E was an important step in addressing the effects that domestic violence, sexual assault, and stalking can have in the workplace, it does not go far enough. In January, the SJC heard oral argument in Osborne-Trussell v. Boston Children’s Hospital, a case brought under § 52E. In that case, Ms. Osborne-Trussell claimed that her employer had violated § 52E by rescinding her offer of employment after she informed them that she had a Harassment Prevention Order (“HPO”) against her abuser, that the abuser had violated that order, and that she intended to take steps to enforce the HPO. The Superior Court held that Ms. Osborne-Trussell’s complaint fell outside the realm of § 52E because she did not explicitly request leave from work in order to enforce the order. While—as Ms. Osborne-Trussell argued to the SJC—the Superior Court’s reading of the law was improperly narrow, the case highlights the perils of not having broader anti-discrimination protections for people experiencing domestic abuse.

The need for additional protections for survivors of abuse has become especially urgent during the COVID-19 pandemic. The Center for American Progress reports that stay-at-home orders, as well as the economic and health stressors caused by the pandemic, have led to increases in domestic violence—which disproportionately affects women—across the nation. At the same time, the pandemic has negatively impacted women’s employment, with 2.2 million women being forced out of the workforce between February and October 2020 alone. These circumstances make it especially crucial now more than ever to implement measures like HD 3740 and SD 2371 to prevent further attrition from women in the workforce, and to enable survivors of abuse not only to obtain and retain employment, but also to remain safe in the course of that employment.

ZDB Attorney Naomi R. Shatz was a co-author of an amicus brief in the Osborne-Trussell case and was a member of the Women’s Bar Association task force that drafted the pending legislation.

If you are experiencing discrimination or require accommodations at work, fill out our online intake form or call us at (617) 742-6020 to be connected with an employment lawyer.