In this series, I look at some of the protections afforded by Title IX that have not gotten as much attention in the media or political arena as have Title IX’s applications to equity in athletics and campus sexual assault. Part 1 looked at Title IX’s protection against employment discrimination. Part 2 examined how Title IX protects students from non-sexual sex-based harassment. Part 3 looked at Title IX and dress codes. 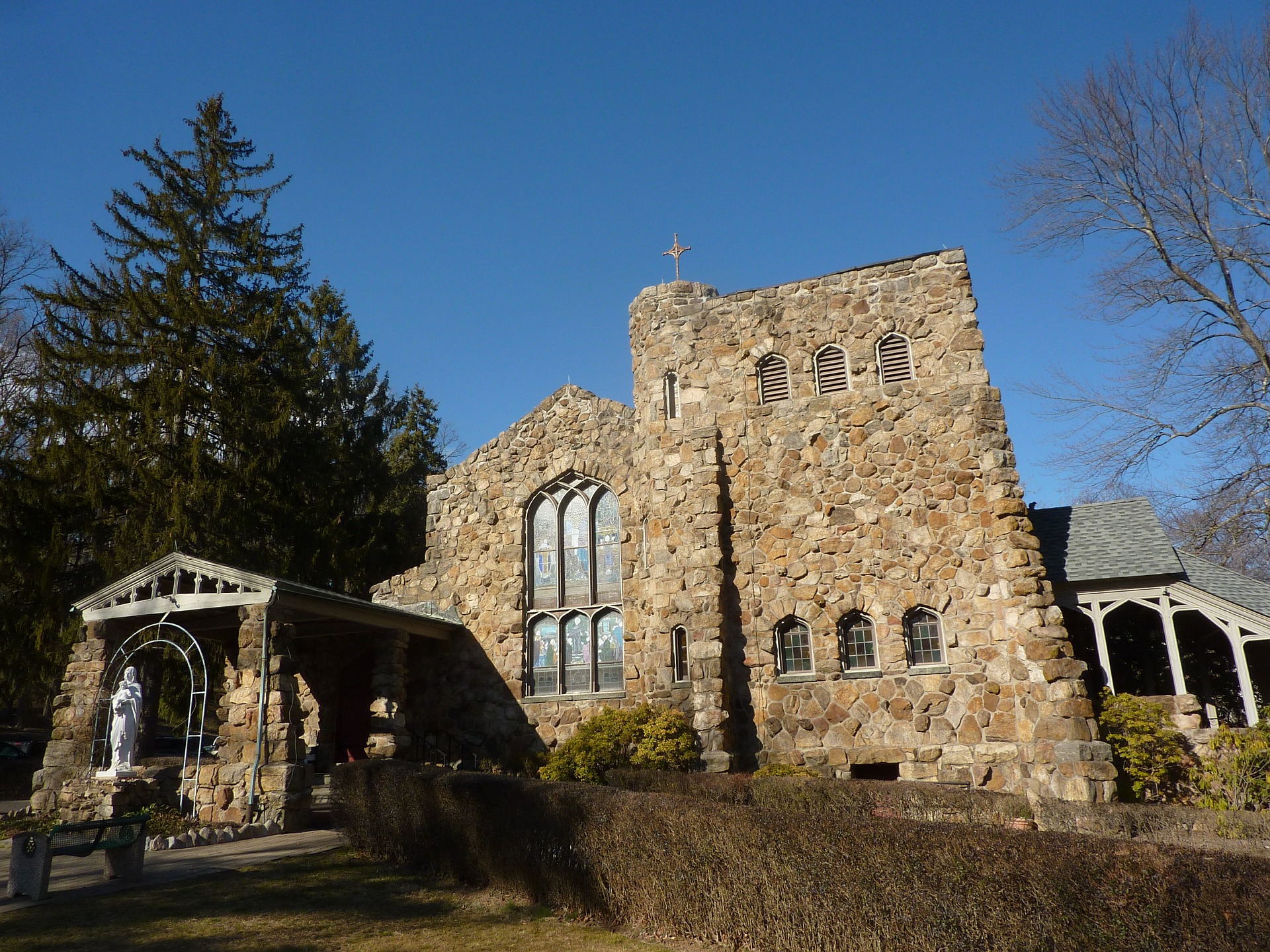 Title IX is a federal law that prohibits schools that accept federal funding from discriminating on the basis of sex. As I’ve discussed in previous pieces, this includes discrimination in providing athletic opportunities, failing to properly address sexual harassment and sexual assault, gender-based harassment and bullying, and dress codes. It is generally understood that Title IX applies in all public schools, from kindergarten through graduate programs, and also applies to most private colleges because of their participation in federal financial aid programs. But courts have held that Title IX may also apply to private (including parochial) elementary and high schools. Conversely, there are private colleges and universities that have taken steps to ensure that Title IX does not apply to them. It is important for any students or parents dealing with discrimination issues at school to understand whether Title IX may protect them.

While we generally think of private elementary and secondary schools as entirely independent from the government, the Supreme Court has held that Congress can impose conditions on the receipt of federal funds under its spending power.  Therefore, if an educational institution receives any sort of assistance (however small) from the federal government it must abide by Title IX. In 2010 a student at a Catholic high school in Pennsylvania sued her school for sex discrimination under Title IX. She argued that Title IX applied to the school for a number of reasons, including that some schools in the diocese — though not hers — participated in the National School Lunch Program, and because some schools in the diocese — including hers — participated in the E-rate program that provides discounts on telecommunication and internet services to schools. In deciding the threshold question of the case — whether Title IX applied to the student’s school — the court noted that any school that participates in the National School Lunch Program is subject to Title IX, because federal law defines “federal financial assistance” (the phrase used in Title IX) to include subsidies. The court, interpreting the meaning of Title IX’s application to any “program or activity,” determined that the question turned on whether each high school in the diocese was its own legal entity, or a subunit of a larger legal entity. Because the schools were not their own legal entities, the court found that one school’s acceptance of school lunch program funds was imputed to all of the schools in the diocese, and all had to abide by Title IX. The court also found that by accepting grants from the E-rate program, the diocese had subjected itself to Title IX.

So, for example, here in Boston, independent Catholic schools like the Cathedral School or St. Rose School, which participate in the National School Lunch Program, would be subject to Title IX and other federal civil rights laws.  If those schools are considered separate legal entities under Massachusetts law (which seems likely for at least some of the Catholic schools in Boston, like Cathedral High School, which is an independent 501(c)(3) organization), then under the reasoning of the court in Pennsylvania only those schools that accept federal funds would be subject to Title IX. This does not appear to be an issue the Massachusetts courts have yet faced.

On the flip side of this conversation, there are private colleges that actively ensure they take no federal funds — including not allowing their students to participate in federal loan programs — so they do not have to comply with federal civil rights laws. There is also a process by which schools controlled by a religious institution may seek an exemption allowing them to not comply with specific aspects of Title IX if that compliance goes against their religious beliefs. As a study by the Human Rights Campaign showed, many schools sought such exemptions after the Obama administration announced in 2014 that Title IX protects gender non-conforming and transgender students from discrimination. While at one point the federal government made the current list of schools who had received an exemption public on the Office for Civil Rights website, they archived the most recent list, that went through the end of 2016, and presumably are no longer updating it. (A list for schools that sought exemptions prior to 2009 is available). Information about any schools that have received exemptions from the Trump Department of Education appear not to be publicly accessible.

Students and parents should know, when choosing a school, whether federal civil rights laws (including but not limited to Title IX) protect them. As things currently stand, neither the U.S. Department of Education nor the individual schools appear to be making that information available to the public.

If you need to speak to a lawyer about a campus sexual assault matter, please contact us here or call our Title IX lawyers at (617) 742-6020.