In this series, I look at some of the protections afforded by Title IX that have not gotten as much attention in the media or political arena as have Title IX’s applications to equity in athletics and campus sexual assault. Part 1 looked at Title IX’s protection against employment discrimination. Part 2 examined how Title IX protects students from non-sexual sex-based harassment. Part 3 looked at Title IX and dress codes. Part 4 covered when Title IX applies to religious schools. 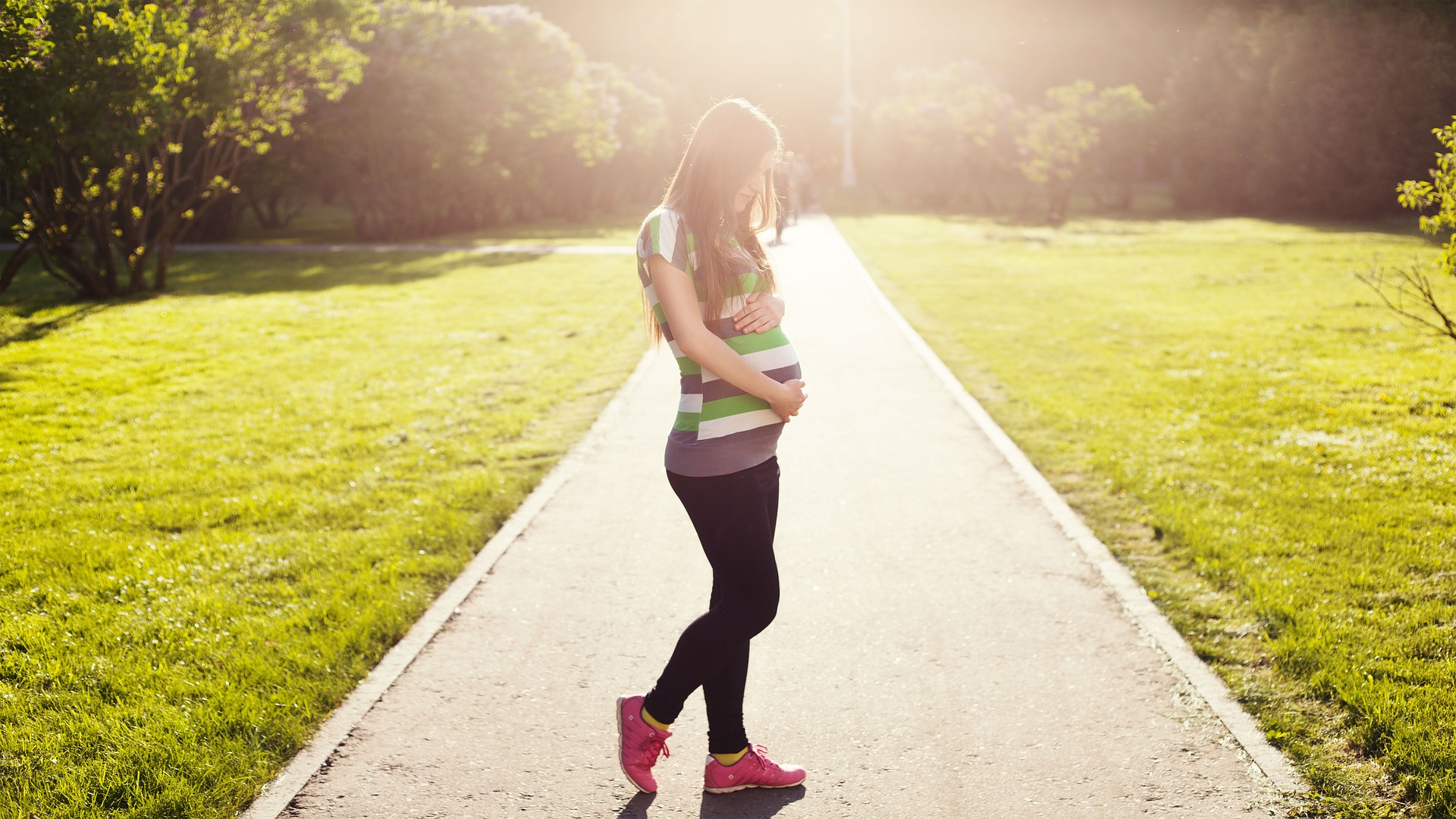 Teen pregnancy has long been a subject of public health concern, political debates, and more recently, popular reality TV programming, but the legal issues surrounding it have not garnered much attention. Title IX prohibits sex-based discrimination in schools.  In 1975, three years before pregnancy discrimination in employment would be prohibited by the Pregnancy Discrimination Act, the Department of Health, Education, and Welfare (now the Departments of Education and Health and Human Services) issued regulations implementing Title IX that included a prohibition on discrimination against students based on marital or parental status. One provision specifically states: “A recipient shall not discriminate against any student, or exclude any student from its education program or activity, including any class or extracurricular activity, on the basis of such student’s pregnancy, childbirth, false pregnancy, termination of pregnancy or recovery therefrom.”

The earliest reported cases attempting to use Title IX to address pregnancy related discrimination were brought by teachers, not students. These cases challenged school district policies that treated pregnancy-related conditions and leave differently from other sick or disability leave, which was also prohibited by the 1975 federal regulations. Those cases did not fare well, with the courts either finding that Title IX did not apply to teachers (an interpretation the Supreme Court subsequently overruled) or not reaching the merits of the cases.

Relatively few students have challenged the pregnancy discrimination they experience  through litigation. A 2010 survey of cases found only 13 cases where students brought Title IX claims related to pregnancy discrimination and I have located only 4 additional cases since then. In the 1980s and 1990s, a number of high school students brought Title IX claims against their schools for expelling them from the National Honor Society for being pregnant. In two of those early cases the courts found that excluding students from the society based on pregnancy violated Title IX.  In a case out of the Third Circuit, however, the court held that the student wasn’t excluded because of her pregnancy, but because she had premarital sex, a criterion the selection committee could consider in evaluating a student’s character. The court remanded the case to the district court to consider evidence of a male student who fathered a child out of wedlock and was admitted to the National Honor Society, but indicated that fact might not be determinative, stating “even if the district court finds that the council did know of the male student’s premarital sexual activity and did nothing about it, this by itself does not require the district court to make automatic findings one way or another.” Eight years later a district court in Kentucky rejected that reasoning, finding that a pregnant student excluded from the National Honor Society was likely to prove her case under both a disparate impact theory (meaning that the rule was not targeted at a particular protected class but nonetheless impacted pregnant students more than others) and a disparate treatment theory (meaning the plaintiff was treated differently because of her pregnancy). The court noted: “Although 100% of young women who are visibly pregnant or who have had a child out of wedlock are denied membership, as far as the record reflects, defendants’ policy excludes 0% of young men who have had premarital sexual relations and 0% of young women who have had such relations but have not become pregnant or have elected to have an early abortion.”

Other forms of pregnancy discrimination that have been challenged in Title IX lawsuits include denial of entry into a graduate program because of parental status, and hostile treatment and adverse academic actions because of pregnancy.  Some legal challenges have involved allegations that the school failed to properly accommodate pregnant or parenting students. In one early case, a community college student survived summary judgment on a claim that the school’s failure to provide childcare constituted discrimination under Title IX.  Two other students sued regarding their professors’ failures to provide modifications in school work (one successfully, one not), and a student-father lost a claim against the NCAA seeking to have its regulations providing for an eligibility waiver in the case of pregnancy also apply to parenthood. Of note, most of the recent legal challenges have been brought by students in college and graduate school; few if any high school students have brought pregnancy discrimination claims other than the cases more than twenty years ago challenging exclusion from the National Honor Society.

Title IX guarantees that pregnant students can take medically-necessary leave for doctors appointments, childbirth, abortion, and to recover from childbirth. That leave, however, does not have to extend beyond what is medically necessary, so schools do not have to offer the same kind of parental leave that many employers are required to provide under federal and state laws. Once a student recovers from childbirth, Title IX no longer provides any protection based on the student’s status as a parent. Unlike most employers, who are required by the FMLA to provide leave for employees to care for their own or family members’ needs, schools are under no obligation to allow students (as opposed to teachers) to miss class to care for sick children or take children to medical appointments. While Title IX protected students from pregnancy discrimination even before employees gained those protections under Title VII, students have rarely sought to enforce that right in the courts, and have not received protections for family and medical leave.

If you are a student or employee who has experienced pregnancy discrimination you can contact us here, or call the attorneys at Zalkind Duncan & Bernstein LLP at (617) 742-6020.