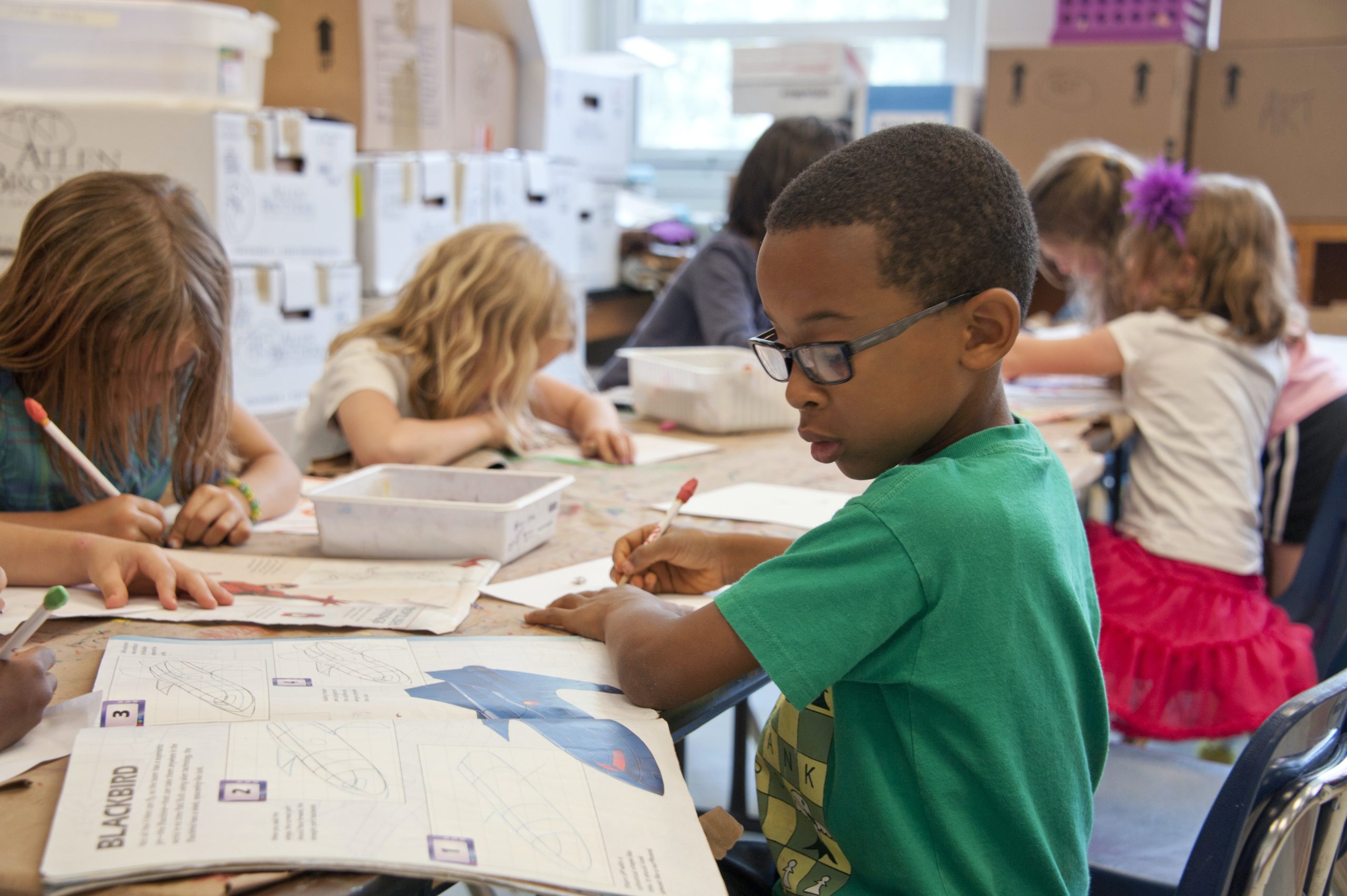 In the last year or so, I have gotten many calls from families whose children have been harassed and discriminated against in school because of their race. Repeatedly, I am hearing that students of color, often in predominately white schools, are being called the n-word by their classmates and targeted for bullying and harassment. I am hearing that these schools are disproportionately disciplining those students of color, often for vague and subjective offenses. Even more concerning, some of these families have told me that when they have reported their children’s harassment to school officials, those officials have recognized that they have a problem with white students harassing and bullying students of color but have claimed not to know how to address or prevent the harassment. Harassment and discrimination against students of color violates both federal and state laws, and schools have an obligation to take steps to address it.

Title VI is a federal law that prohibits discrimination on the basis of race, color, or national origin in any education program that receives federal funding. This includes all public K-12 schools, private K-12 schools that participate in federal programs like the National School Lunch Program, and almost all colleges and universities. Under Title VI, schools have an obligation to address racial harassment that interferes with students’ ability to access their education.

In public schools, students also have constitutional rights to equal treatment. If a school discriminates against a student based on race, or allows a student of color to be harassed, it may be violating that student’s constitutional rights. A law called Section 1983 allows people to sue the government (including public school districts) for violations of civil rights.

There are two ways to enforce the federal anti-discrimination laws. If the school receives federal funding, the U.S. Department of Education Office for Civil Rights (“OCR”) is charged with enforcing Title VI. Individuals can make complaints to OCR within 180 days from when the harassment/discrimination occurred and OCR will investigate whether the school has violated Title VI. If it has, OCR can enter into a resolution agreement with the school to require it to change its practices.

Families can also file lawsuits under Title VI and Section 1983. There is no requirement under these laws that the family first make a complaint to OCR (or any other administrative body). To make out a claim based on racial harassment under either Title VI or Section 1983, you must prove that the school was “deliberately indifferent” to the harassment. This is a high standard; requiring that the school knew about the harassment and either did not take reasonable steps to address it, or took steps but knew those steps did not work. A student who prevails on one of these claims can recover damages and attorney’s fees.

Massachusetts also has a Civil Rights Act (MCRA). Unlike Section 1983, the MCRA applies to all people – not only to government actors. To make a claim under the MCRA you must show that someone has interfered with the student’s rights under a state or federal law, or state or federal constitution, by means of “threats, intimidation, or coercion.” Both the Massachusetts Attorney General’s office, and individuals, can enforce the rights under this law.

The Massachusetts Bullying Law, G.L.c. 71, § 37O, prohibits bullying at all public and charter schools, and some private schools. It requires each school or school district to develop and follow a “Bullying Plan,” that includes both training and complaint investigation procedures.

If you or your child have experienced racial harassment or discrimination in school, contact us at (617) 742-6020 to speak to one of our education attorneys.