Attorney Melissa Ramos recently won an appeal at the Division of Unemployment Assistance (DUA) representing a client who had been terminated from her job due to the client’s alleged possession of a bottle of hemp-based CBD (cannabidiol) oil at work, which the employer claimed violated their drug-free workplace policy. At the DUA hearing, Attorney Ramos presented evidence that the substance in the client’s possession was not illegal because it was hemp-based. Under the most recent iteration of the Farm Bill, enacted in December 2018, hemp is no longer considered a controlled substance. A lab report provided by the company who manufactured the CBD oil showed that it was derived from hemp and contained no detectable amount of THC (the psychoactive component of cannabis, possession of which remains illegal under federal law notwithstanding its decriminalization under Massachusetts law). Attorney Ramos also presented evidence that the CBD oil could not have been covered by the employer’s drug policy because it was not a prohibited, illegal substance. The appeal hearing officer overturned the initial DUA denial and granted the client unemployment benefits dating back to the date of termination. This case demonstrates how the evolving law around CBD, and marijuana generally, continues to present novel situations for clients and that even when unemployment benefits are initially denied, appeals can be very successful with the right evidence.

In a case where the defendant was charged with operating under the influence and negligent operation of a motor vehicle, Rachel Stroup and Melissa Ramos secured an acquittal on both charges after the jury returned verdicts of not guilty in Natick District Court.

Melissa Ramos, an associate at Zalkind Duncan & Bernstein LLP, speaks tonight on a panel hosted by Suffolk Law School’s Women of Color Law Students Association. The panel, titled “Shaping Your Personal Brand,” offers advice to law students on how to develop and promote their professional identities and their work. 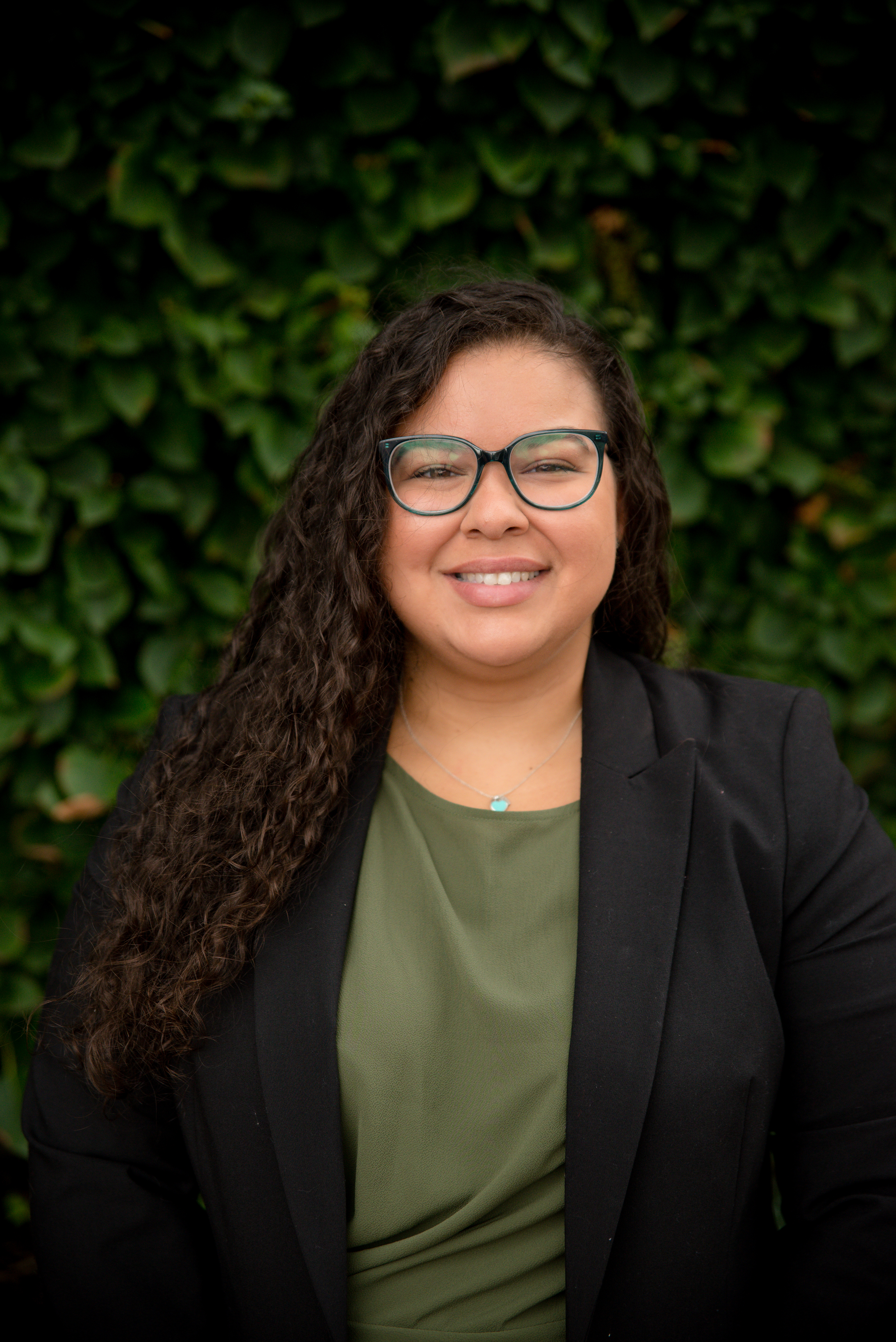 Zalkind Law wants to congratulate attorney Melissa Ramos, who was sworn in to the Massachusetts Bar today. Melissa joined the firm in fall 2018 and works on our criminal defense, employment law, and students’ rights cases.