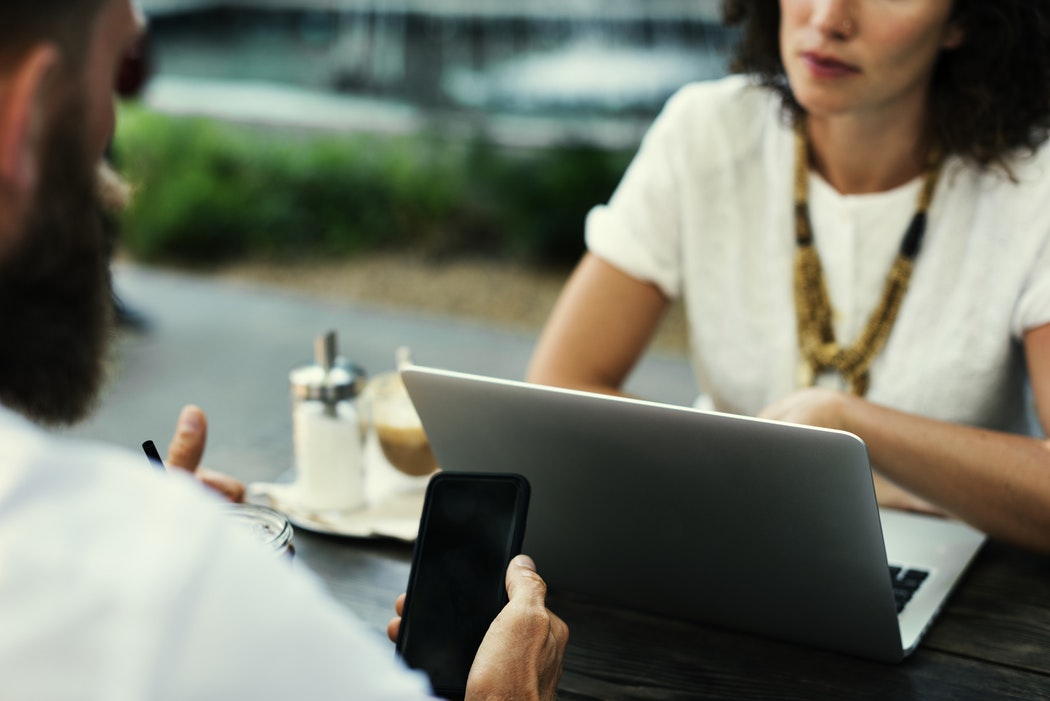 Daniels. While it seems that Trump had no indication that he was being recorded, and, according to his tweets, was shocked and indignant with Cohen’s actions, New York is a one-party consent state and (putting attorney/client confidentiality issues aside) Mr. Cohen’s actions appear not to have been illegal. That would not be the case in Massachusetts. Our Commonwealth is a two-party consent state; the Massachusetts Wiretap Statute requires that all parties to the communication consent to the recording. In this post, I will explain what actions are illegal, the potential consequences of violating the law, and whether the law applies to recording of police officers.

The statute prohibits a person from:

Next, the Supreme Judicial Court has made clear that to “record” means not just creating an audio recording of a verbal communication, but also “includes the interception of text messages by viewing and transcribing them for use at a later date.” To be clear, however, what is prohibited by the Massachusetts wiretap law is the secret recording of such text messages, as was the issue in the SJC case, where the police obtained a warrant to secretly obtain text messages that the defendant sent to a third party.

Third, Massachusetts courts have held that a recording is not “secret” under the statute where a person has actual knowledge that the conversation is being recorded or there is objective evidence indicating that the person knew they were being recorded and nevertheless continued speaking. For example, if one holds out a tape recorder in plain view of the speaker, such a recording would not be secret, and any statements the person makes after knowing they are being recorded are considered to be recorded with that person’s consent.

Finally, there are various exceptions for secret recording, including for law enforcement authorities who obtain warrants for secretly recording of calls and text messages; for financial institutions that record phone calls with their institutional trading partners in the ordinary course of business; and for agents of communications carriers whose facilities are used in the transmission of wire communications, when the interception is done in the normal course of employment or where necessary to provide services or to protect the property of the carrier, among others.

The crime of willfully intercepting someone, including by secretly recording conversations (in person or by phone) is a felony. A person convicted under this statute faces up to 2 ½ years in the House of Corrections or up to 5 years in state prison. It is also a crime for someone to willfully disclose or use (or attempt to willfully disclose or use) a recorded conversation knowing that it was obtained in violation of the wiretap law. That crime is a misdemeanor and it carries a potential penalty of up to 2 years in jail or a $5,000 fine, or both.

The statute also contains civil remedies for those whose rights under the statute are violated by others. A person aggrieved by another’s violation of the statute can initiate a civil suit and recover (1) actual damages, but not less than liquidated damages of $100 per day for each day of the violation or $1,000, whichever is higher; (2) punitive damages; and (3) attorney’s fees and costs. However, it is a complete defense to rely in good faith on a warrant issued pursuant to this law.

Does this Law Apply to Recording of Police Officers?

One currently hotly contested legal issue concerns the First Amendment’s effect on the wiretap law, when it is applied to criminalize attempts to document behavior by the police. In 2011, the First Circuit Court of Appeals declared that the First Amendment protects citizens’ right to openly record police officers discharging their official duties. The ACLU of Massachusetts is currently litigating the question of whether the First Amendment also protects citizens from prosecution based on secret recording of on-duty police officers, an act that would otherwise be illegal under the Massachusetts Wiretapping Law. Suing on behalf of two civil rights activists, the ACLU has argued that secret recording of police officers is necessary to more effectively deter police misconduct, and that the real threat of prosecution under this law is a violation of their First Amendment right to free speech. A Massachusetts federal district court, recognizing the importance of citizens’ ability to hold law enforcement officials accountable for their official acts, has already ruled that the lawsuit can proceed and that ruling is currently on appeal before the First Circuit.

The Massachusetts wiretap statute is one whose implications are far-reaching for ordinary citizens, yet too few understand its scope (or the consequences of violating it).

If you are facing criminal prosecution for violating this law, whether you were recording a private citizen or a police officer, please contact us or call our office at 617-742-6020.