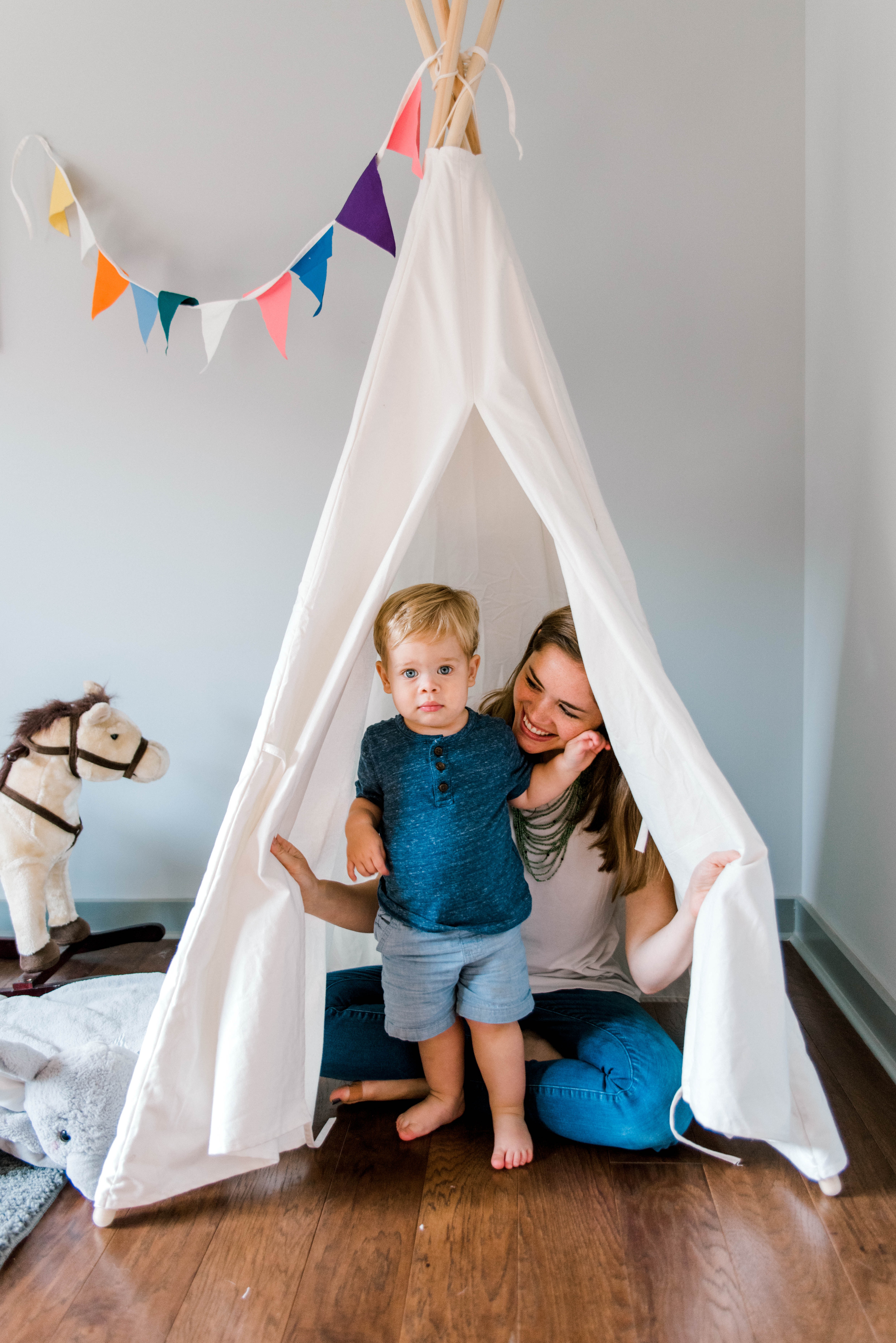 As a law firm made up of parents of young children, many of us have had the experience of reading our local parents’ listserv and seeing people asking for recommendations for the best nanny cam to buy to keep an eye on children. We often end up jumping into these threads to warn people about the illegalities of audio-recording an unsuspecting person in Massachusetts, often to the surprise of our fellow parents. It seemed useful to explore: under what circumstances might using a nanny cam be illegal?

As my colleague recently explained, Massachusetts is a two-party consent state, which means a conversation may not be audio recorded unless all of the participants are aware of the recording. This is different from other states, like New York, where as long as one person in the conversation is aware of the recording, you can record as much as you like (say, at least 12 recordings of your future-president client talking about paying off adult film stars). The federal wiretap act (known as Title III) is also a single-party consent law, so a nanny cam that recorded audio would not be an issue under either federal law, or the law of single-party consent states. But under Massachusetts law, unless you tell your nanny that you are audio recording him or her in the house, that recording is illegal.

If both the homeowner and nanny know about the recording, it would not be illegal to record as long as only the nanny (or the nanny and the homeowner’s children) are in the house. But what happens if the nanny hosts a playdate for the children? What if someone else comes into the house who does not know about the recording device? Technically under Massachusetts law, any audio recording made of someone who does not know they are being recorded is illegal and can carry criminal penalties.

Very few cases under this law have dealt with video recordings—most of the cases challenge the dissemination of information that the plaintiff maintains should have been kept private. One video recording case addressed whether the employee of a state college had a right not to be secretly recorded in an office there, where the video captured her changing clothes and applying ointment to her chest. The Supreme Judicial Court determined that the employee did not have any reasonable expectation of privacy under the Constitution and didn’t reach the question of whether she had stated a claim under the privacy statute. In another case, the plaintiffs argued that their neighbors’ cameras, which were pointed at plaintiffs’ house and allegedly could see into the house, violated their privacy. In that case the Supreme Judicial Court agreed that the neighbors’ surveillance could constitute a violation of the privacy statute because people have the greatest expectation of privacy in their own homes, and there may or may not have been a legitimate reason for the surveillance.

Household employees gained some limited privacy protections when the Domestic Workers Bill of Rights Act was passed a few years ago. That law made explicit that employers may not monitor an employee’s use of the bathroom, or of a live-in employee’s living or dressing areas. This law applies to domestic workers who work more than sixteen hours a week for a given employer; meaning that truly part-time child care providers or other household employees are not protected by that law.

What Have Other States Done?

The question of whether secret video surveillance violates individuals’ privacy rights has arisen under the privacy laws of other states. In those cases, while it is clear that people have an expectation of privacy in their own homes, and conversely have no expectation of privacy in public, the law is more complicated when it comes to whether people can reasonably expect privacy in other people’s homes or in their workplaces. The answer may depend not only on the physical location of the recording, but on the acts being recorded.

Like Massachusetts, under New Jersey’s privacy statute one factor that the court considers is what the purpose of the surveillance is. In the New Jersey case dealing with the secret surveillance of an office bathroom, the landlord of a commercial building (the infamous Kushner Companies) installed secret video cameras in the smoke detectors of its bathrooms, ostensibly in response to incidents of vandalism in the bathrooms. The court found that the fact that the landlord went to lengths to conceal the cameras, rather than notify employees that the bathrooms were monitored, indicated that its stated purpose of preventing and addressing vandalism might not have been entirely legitimate. The court indicated that the secretive nature of the recording weighed in favor of finding that the employees’ right to privacy was violated.

The reasoning employed by the New Jersey court seems like it would be relevant under the Massachusetts law, where both the means of the privacy intrusion and the purpose of the intrusion are taken into account. As one blogger has noted “[t]he purpose of a nanny cam should be to deter or prevent neglect or abuse, not capture it.” A Massachusetts court could find, like the New Jersey court did, that by using a nanny cam secretly an employer is undermining what would seem a legitimate purpose for the device—protecting the well-being of the employer’s children.

While the laws on audio recording are clear in Massachusetts, our courts have not yet fully developed the law under our privacy statute as it relates to video surveillance. Given the broad rights people have over their own homes, and conversely the limited rights to privacy people generally enjoy in the home of others, it would seem that some kinds of video surveillance would be held to be legal in Massachusetts. It is up to the courts to determine the exact reaches of our privacy statute, and whether the statute provides any protection to in-home employees beyond what is set forth in the Domestic Workers Bill of Rights Act.

If you are being accused of making such recordings, please contact us or call our office at 617-742-6020.